Kamal, Derek and Shaun Clarida leading at the 212 Olympia Prejudging 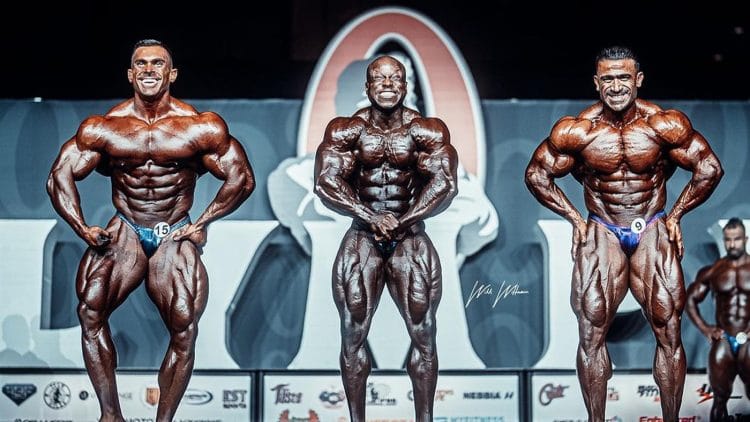 The 2021 Mr. Olympia is underway in Orlando, Florida, from October 7th-10th. Taking place on Friday morning, during the first day of the pro competition, was the 212 Division Prejudging.

The 212 Division has long been looked at as the small man’s version of Open competition, but has turned that stereotype around in recent years, to prove that there is unique value from this group of hard working athletes. A big portion of that comes from the reigning champ, “Little Ronnie Coleman” himself, Shaun Clarida.

Clarida won the title last year after being told for years that he was too small to beat out the likes of his fellow competition. Now, headed into the 2021 Mr. Olympia, he and former champ Kamal Elgargni, as well as the rest of the 18 other elite competitors, are chomping at the bit to win this contest.

The first stop in their showdown came, when they went face to face during the Prejudging for the 212 Olympia, which went down on Friday morning. This was the first time that the athletes shared the stage this year, and at the end of it, fans were left begging for more.

By the end of Friday morning’s Prejudging, reigning champ Shaun Clarida seemed to be in the lead. He was joined in the final callout by former champ Kamal Elgargni, and perennial top contender Derek Lunsford. 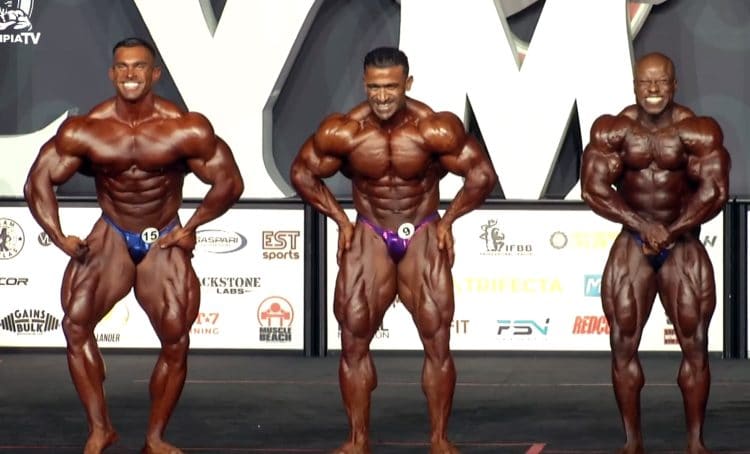 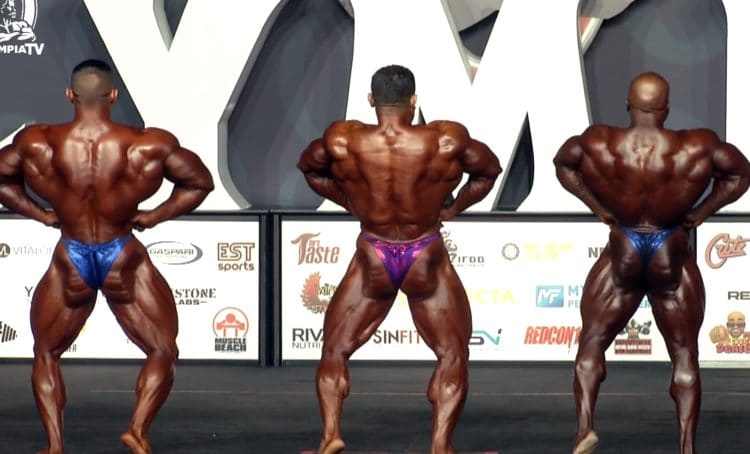 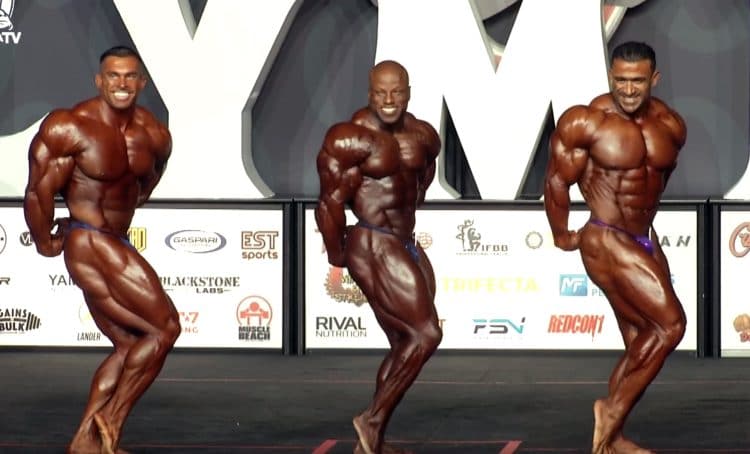 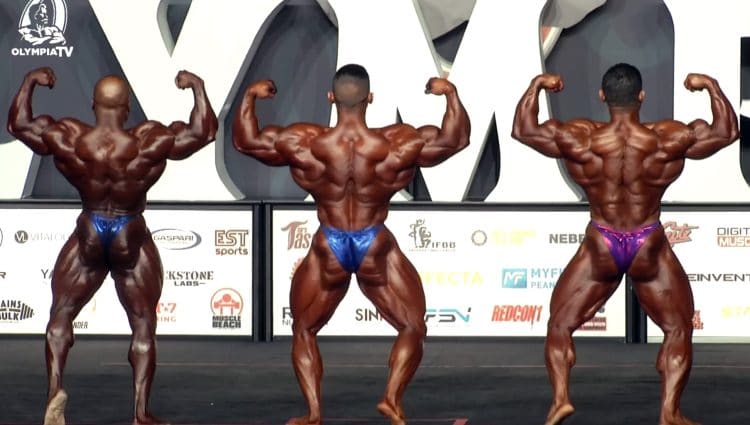 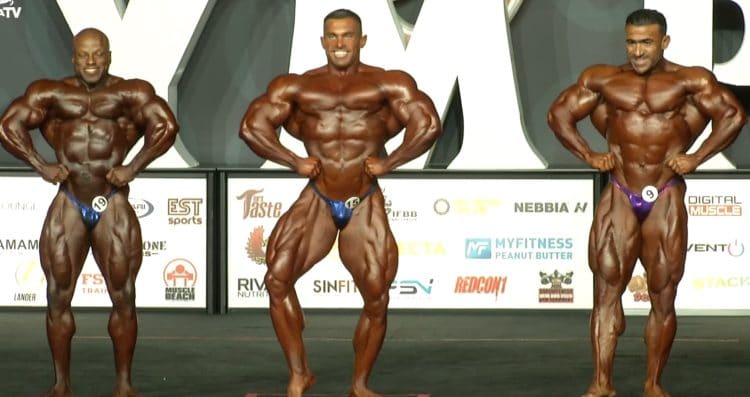 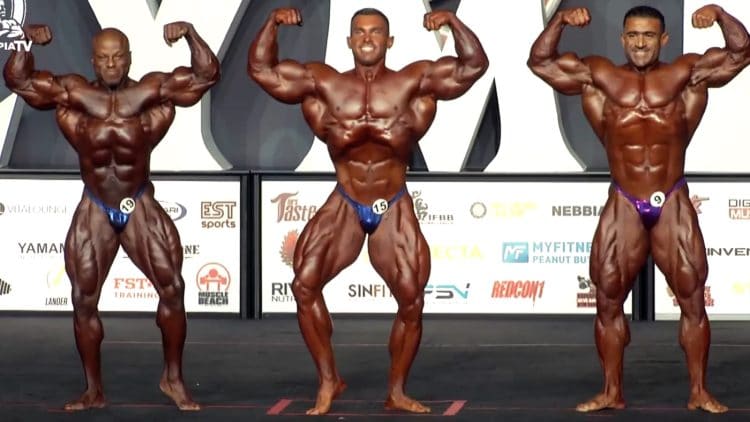 The 2021 Mr. Olympia continues on throughout the weekend, with the Finals for the 212 Division going down later this evening. Stay tuned to Fitness Volt for results and continued coverage as the events take place.