Winners walked away with gold at the 2022 Monsterzym Pro, earning their invitations to compete at Mr. Olympia this winter. 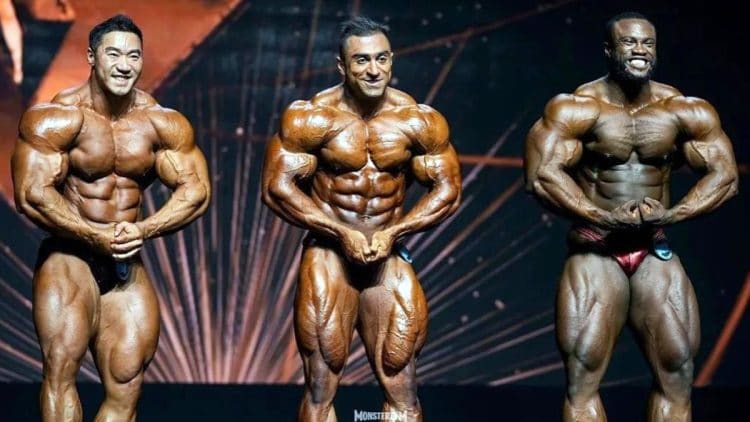 The 2022 Monsterzym Pro, an Olympia qualifier took place on June 18, 2022, in Paradise City, South Korea. Competitors from Men’s Open, Classic Physique, Men’s Physique, Bikini, and Wellness divisions took to the stage looking to earn the invitation to compete at Mr. Olympia in December.

The 2022 season of bodybuilding is underway with athletes gathering from around the world, presenting their physiques, in hopes to secure a coveted invitation to Mr. Olympia this winter. 2022 Olympia will take place from Dec. 15th – 18th in Las Vegas, NV. Find a full list of winners below:

One of the bigger favorites heading into the weekend was Seung Chul Lee, who is the reigning Monsterzym Pro champion from 2020 because the show did not feature Men’s Open competitors in 2021. Seung boasts an incredibly aesthetic look and is dangerous any time he nails his preparation. Despite his only IFBB Pro League show coming in 2020 (his victory at Monsterzym Pro), he left a lasting impression.

Another top name to look out for prior to the contest was Mohammad Alnsoor. While he hasn’t put forth an incredibly busy schedule as of late, he impressed a lot of fans following a seventh place showing at the 2021 Europa Pro Championships. In the end, Mohammad Alnsoor won the contest and earned his invitation for 2022 Olympia.

Entering the contest, fans expected a lot from Jaehun Park, who displayed high-level conditioning at his single albeit majorly impressive showing at the 2021 Asia Grand Prix Pro, an event which saw him earn fourth place. While second place finisher Seonghun Park brought a stellar package with shocking muscularity over the weekend, Jaehun Park pulled ahead on the judges’ scorecards, won the show and clinched his invitation to 2022 Olympia.

In this eight-man contest, fans and pretty much anyone in the bodybuilding community had their eyes on Men’s Physique given how competitive the division has become. Ahead of the contest, two names were gaining heat fast within the bodybuilding community, the first being Nur Irfan Bin Ahmad. Nur had a commanding performance at the NPC 2021 Worldwide Romania Muscle Fest, a show that saw him walk away in second.

Men’s Physique competitor JuXian He brought a conditioned package that couldn’t be denied, he defeated Nur Irfan Bin Ahmad en route to gold, and will now have the opportunity to compete at 2022 Olympia later this year.

Ji Bin Park has proven herself on some of bodybuilding’s most prominent stages and entered the contest with a lot of hype behind her. She competed at 2021 Olympia, though found herself outside the top-ten, landing in 16th place, respectively. Despite the unfavorable result, Park entered the show with a chip on her shoulder, eager to punch her ticket to Olympia.

In Park’s way was Sara Choi, who proved to have an extremely dangerous look on stage. Park claimed victory at the 2021 Asia Grand Prix Bikini Pro last year, demonstrating that she had the tools necessary to battle on the Olympia stage. She took to 2021 Olympia, where she ultimately found herself tied with Park in 16th place. After a close fight on stage, Ji Bin Park walked away with gold, earning her ticket to compete at 2022 Olympia.

Despite a limited lineup of talent, the show delivered fireworks at the first-ever Monsterzym Pro featuring a Wellness division. Heading into the event, many fans had their eyes on Min Jun Yoon, who registered a solid fourth-place performance when she attempted the same show back in 2021. However, she has competed in the Figure division then. Clearly this year, she went to great lengths to bring up her conditioning for a splash into Wellness.

In Yoon’s way is Hannah Son. While she hasn’t performed at many IFBB Pro League shows lately, her lower body is always an incredible hurdle for her opponents to get over. In 2018, Hannah impressed at the Romania Muscle Fest Pro in the Figure division, though failed to reach the top five, landing in 10th place, respectively. Even though she spent some time away from the limelight, she looked extremely comfortable on stage this weekend. In the end, Hannah Son defeated Min Jun Yoon in a close battle, securing her invitation to compete at 2022 Olympia later this year. 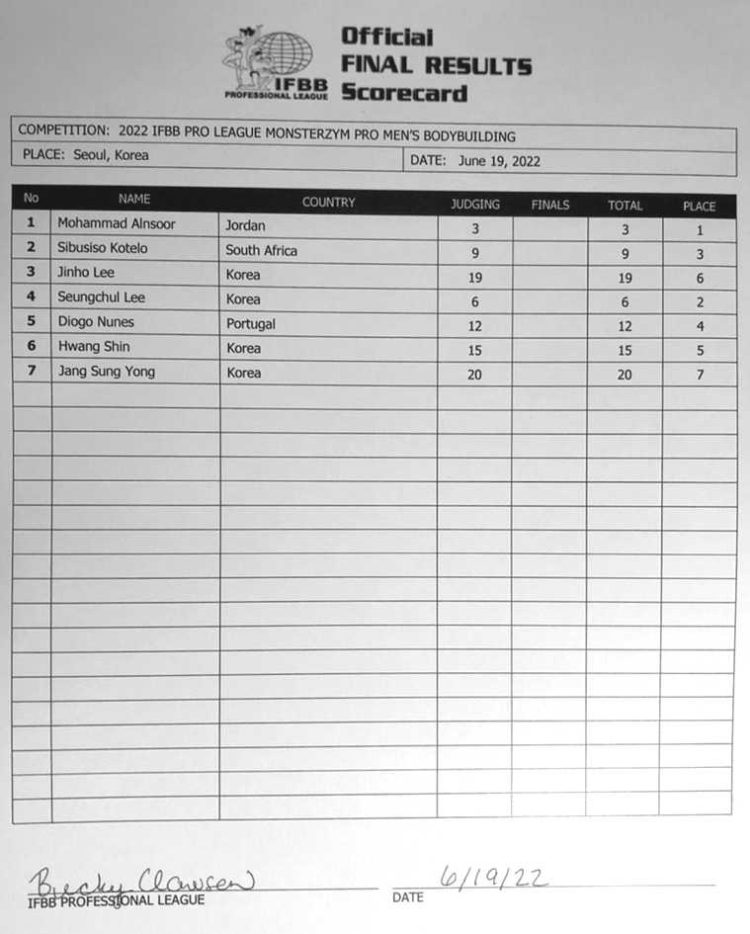 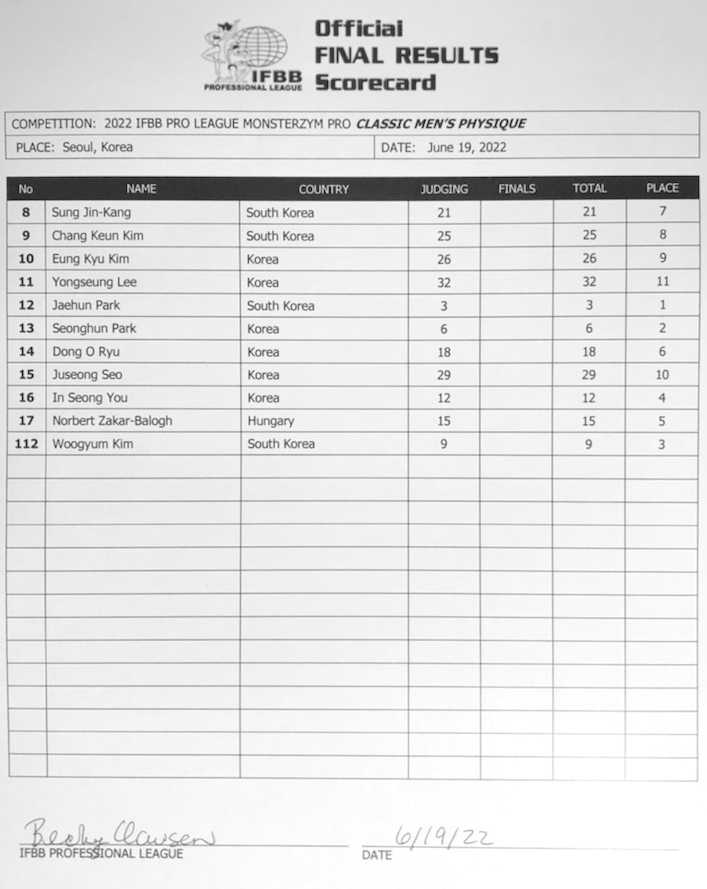 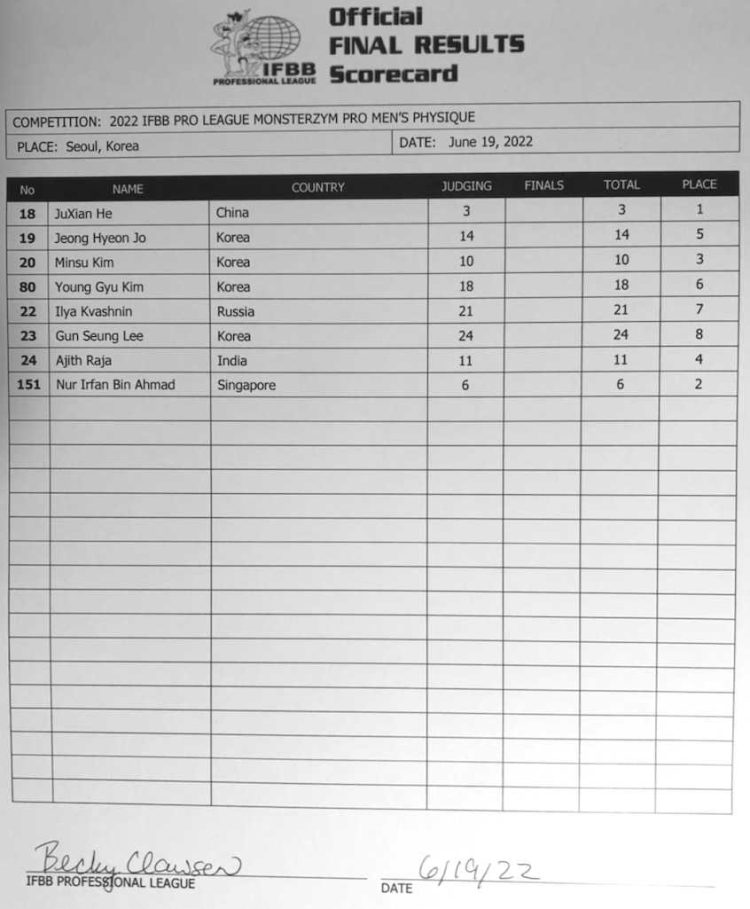 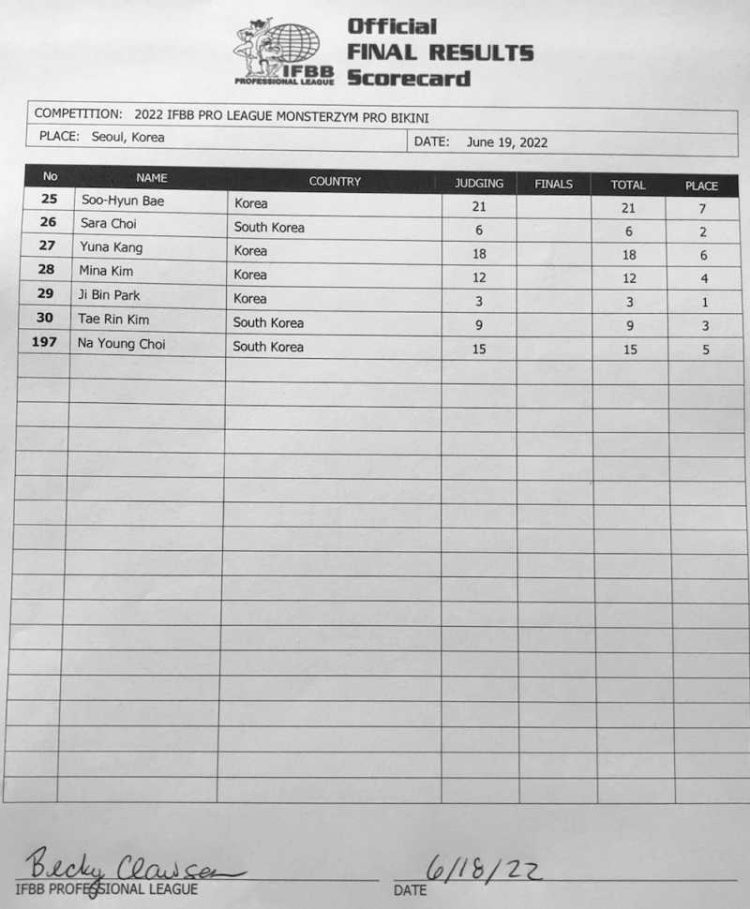 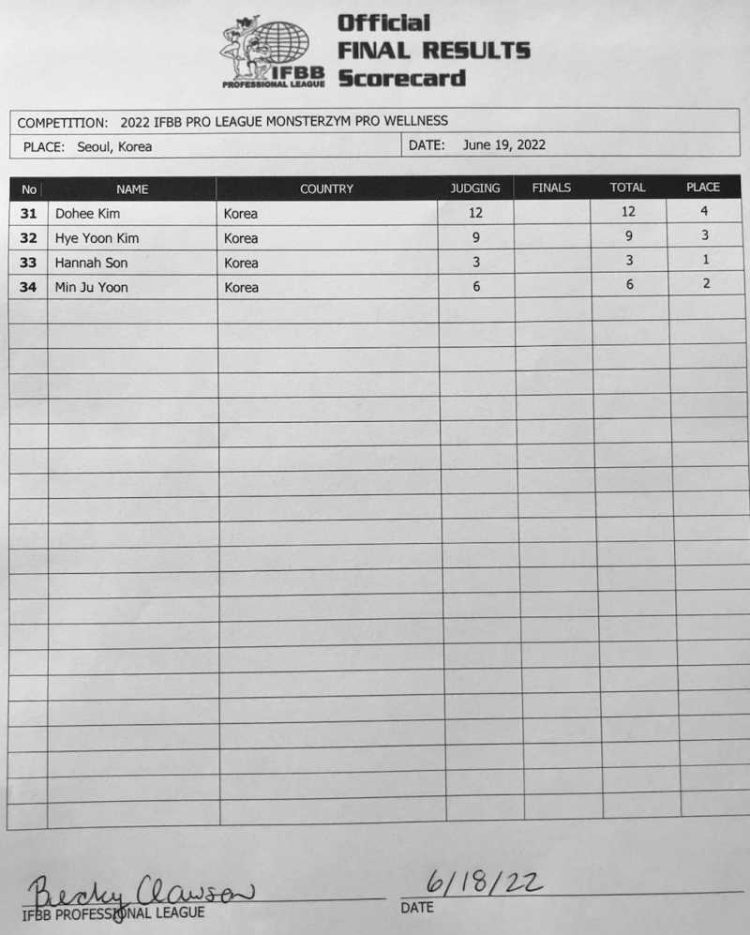 Anticipation for the biggest show of the year continues to build. Fitness Volt would like to congratulate all of the winners on their major victories at the 2022 Monsterzym Pro!

What is The Best Fasting Schedule?