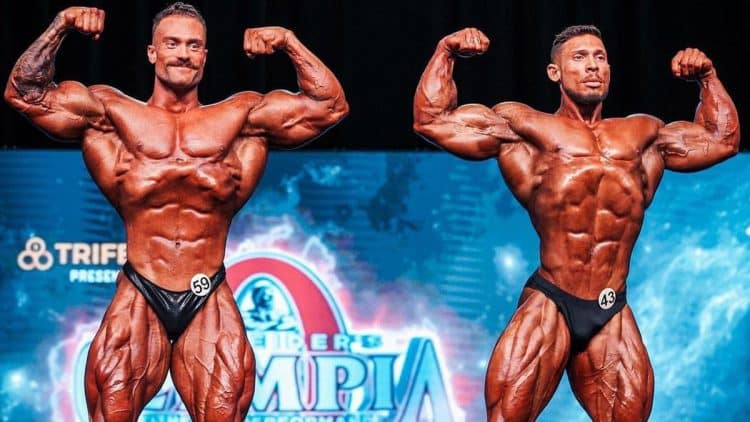 The 2022 Mr. Olympia competition is part of Joe Weider’s Olympia Fitness and Performance Weekend and will feature 11 bodybuilding divisions vying for gold. One of which was the Classic Physique division, whose popularity continues to climb in the IFBB. Prejudging for Classic Physique began on Saturday, December 18, 2022, at 9 am Pacific.

Leading the charge is three-time Classic Physique Olympia Chris Bumstead. He became champion after taking the crown from two-time champ Breon Ansley in 2019. Since then, ‘CBum’ hasn’t given an inch in competitions, defending the title successfully in 2020 and 2021.

The number of athletes competing in Classic Physique this year has never been higher. However, only a select few were likely to challenge Bumstead on stage. Among them were two-time Arnold Winner Terrence Ruffin, Urs Kalecinski, and Ramon Rocha Queiroz, and former Mr. Olympia Breon Ansley.

Terrence Ruffin and Urs Kalecinski looked to have brought arguably the best packages of their career. Urs’ conditioning, especially his lower body and glutes were absolutely shredded.

Given the pressure Bumstead was under after joining his new coach Hany Rambod this year, he delivered during prejudging. After a total of 9 grueling callouts, Chris Bumstead and Brazil’s Ramon Rocha Queiroz were the last men standing. It appears to be a race between the two heading into the finals tonight. 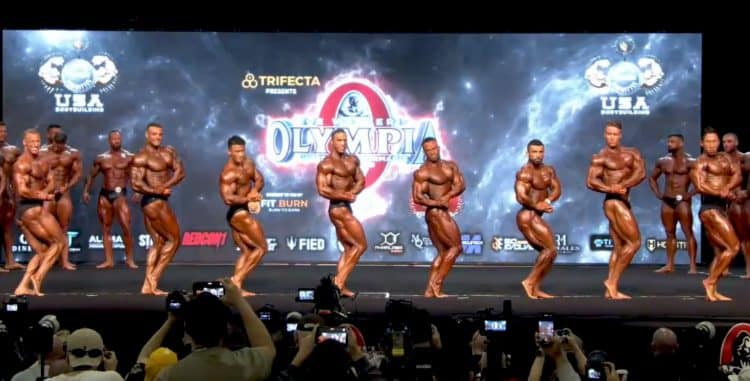 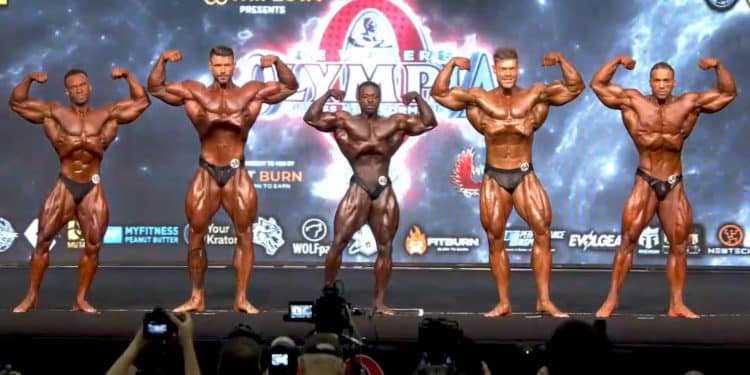 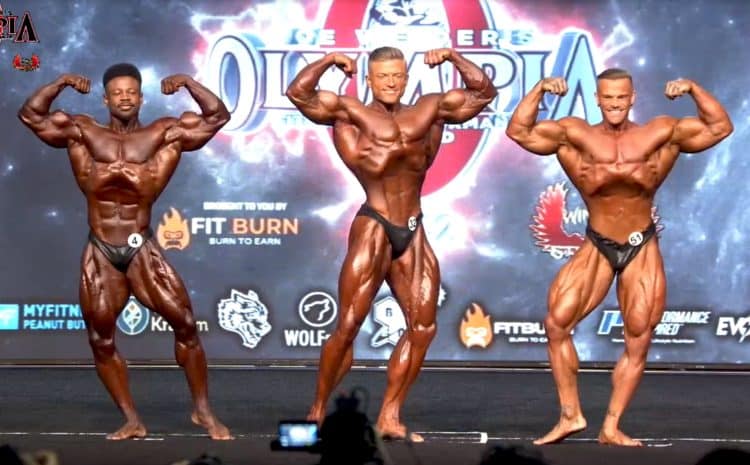 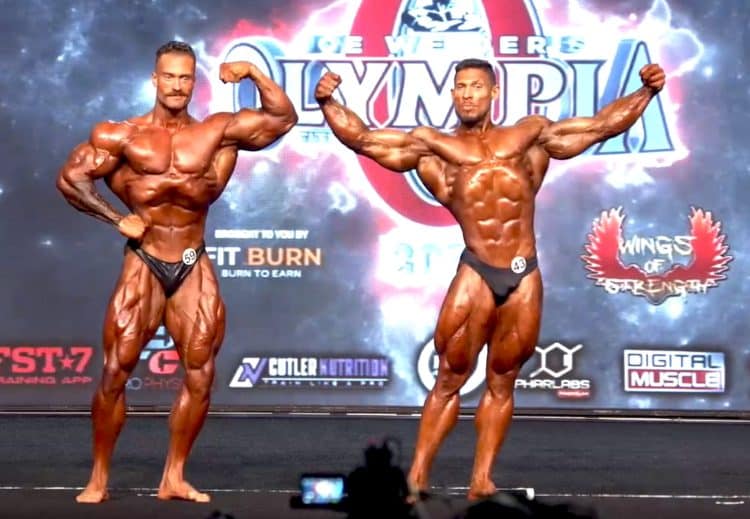 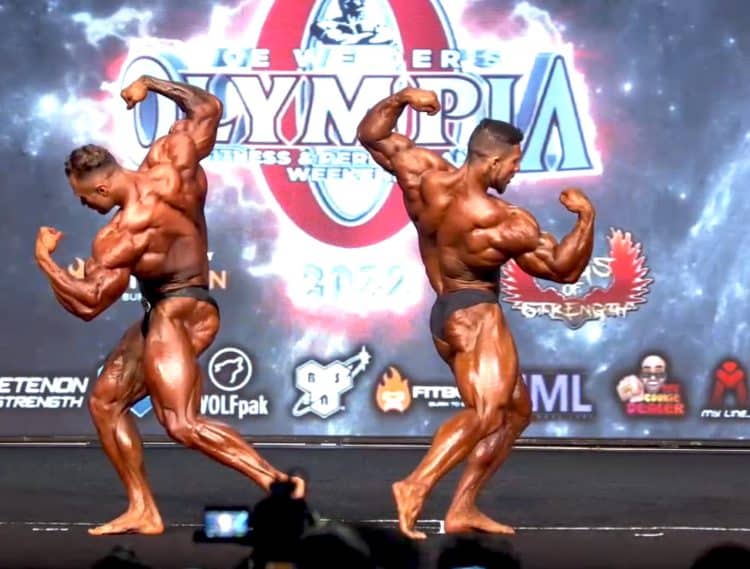