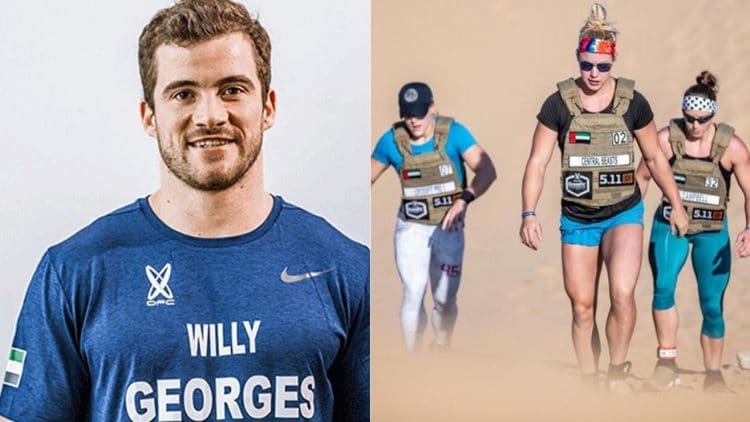 Samantha Briggs and Willy Georges sit top of the standings

Willy George moved to the summit of the men’s leaderboard on day two at the Dubai CrossFit Championships, as Samantha Briggs tightened her spot at the top of the women’s standings. 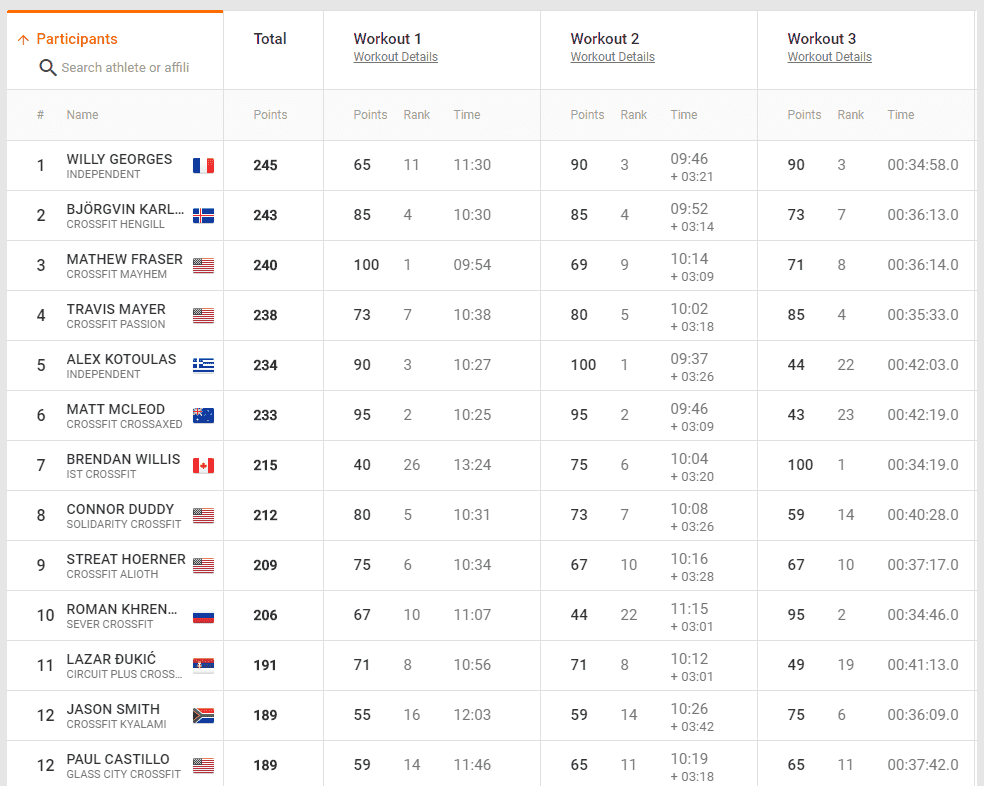 The male winner of this event was Canadian born Brendan Willis, who won with a time of 34 minutes, 19 seconds. This moved Willis up to seventh place in the overall men’s rankings.

Roman Khrennikov finished in second place with a time of 34 minutes, 46 seconds. While Frenchmen Georges completed the top three, finishing his course 12 seconds after Khrennikov. His third-placed finish ensured his place as the overnight leader in the overall standings.

Bjorgvin Karl Gudmundsson is second in the overall standings despite finishing eighth in the ‘4X4’. Three-time CrossFit Games champion and reigning titleholder Mat Fraser is currently in the third position. 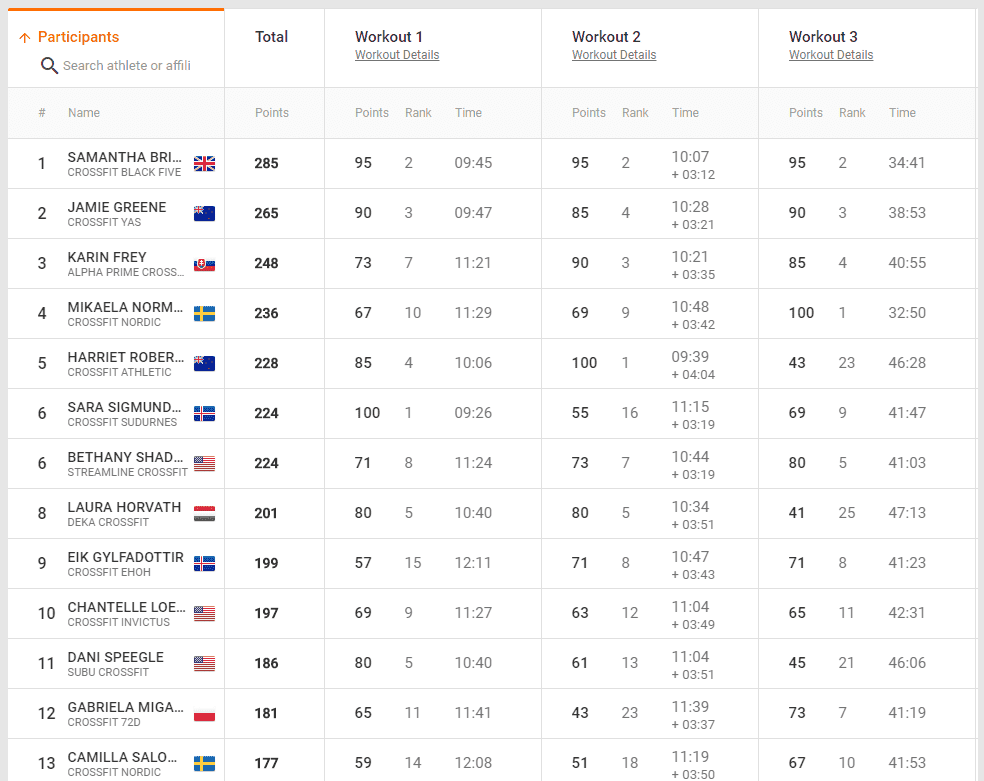 When questioned about the close finish, Norman said: “Towards the end of the race I had no idea where she was behind me, so I just kept running like she was right behind me all the way to the end.”

Briggs recorded her third consecutive second-place finish in events to open up a healthy 20-point lead at the top of the female standings.

Meanwhile, in the team events, Invictus maintained their fine start to the competition; finishing in third place with a combined time of 2 hours, 50 minutes and 8 seconds. The event was won by Team Sweden, ensuring that they ended the day in second place in the standings. Their final time was an impressive 2 hours, 39 minutes and 23 seconds.

You can live stream the event here:

The Dubai CrossFit Championship (DCC) is back in the United Arab Emirates and will take place between December 16th-18th. CrossFit...

Sara Sigmundsdottir and Willy Georges are two of the 14 athletes confirmed to participate in the Dubai CrossFit Championship 2021....