Now that I’ve done a few posts on alcohol ranging from alcohol and exercise, to alcohol and dieting, and this one that I’m most proud of, as it’s the first I’ve seen linking alcohol directly to the aging process, it is now time to get into the specifics regarding alcohol as it relates to both building muscle and fat loss. The reason I started writing about alcohol was to eventually cover these two subjects. The main reason for wanting to do so is that I just can’t understand the reasoning behind including a toxin such as alcohol as part of ones diet, as that’s exactly what you’re doing. Most fitness fanatics will avoid additives or packaged food and preach about how terrible they are, but will then drink alcohol which is detrimental to both physical and mental health, like it’s no big deal.

The facts of the matter are that the minor benefits alcohol has to offer in the form of small amounts of resveratrol in red wine, or the minute fraction of anti-oxidants that are in dark beer, are far outweighed by the fact your body has to deal with the foreign poison that is alcohol. Not to mention that a handful or grapes or peanuts will provide as much resvertrol as a bottle of wine and a slice of bread will provide the anti-oxidants that are in that pint of beer. How does alcohol affect fat loss and building muscle? Let’s take a look.

There are a few factors at work that makes alcohol a very poor choice for anyone wanting to build muscle or lose fat. The first of which is that alcohol raises cortisol. Cortisol is both a fat storage hormone and a catabolic hormone. That alone tells you that drinking alcohol will cause fat gain and muscle wasting. That to me is the opposite of what the goal of any fitness enthusiast is, but maybe I’m wrong. As I’ve already stated, I find this whole subject confusing.

Then when you add to this that just two drinks will slow your body’s ability to use fat for fuel by 75 percent, then you’ve just made the whole fat gain from alcohol situation worse. Two drinks will also lower a man’s circulating testosterone levels by 75 percent. That is a significant reduction in your ability to use fat for fuel and your ability to grow muscle as testosterone plays a key role in mediating that muscle grows through several mechanisms.

The reason your body shuts down so many of its metabolic processes is simply because it is trying to remove the alcohol from your system as fast as possible. It does this when it ingests any type of poison. Think about that for a second. The minute you drink alcohol your body does everything it can, including shutting down what it needs to do for your immediate health, in order to get rid of the foreign toxin. Eating 10 frozen pizzas made out of pure additives will not have this much of a detrimental effect on your short-term health.

Adding to all of this is alcohol not only lowers your inhibitions, but also stimulates your appetite. To put this into perspective, if you’ve been eating well and training hard and are enjoying improvements in your physique, you are much more likely to be both tempted to eat off plan, and hungry enough to do so, when alcohol is in your system. This is partly because alcohol causes the release of dopamine. This hormone is associated with pleasure and addiction. This means that small amounts of alcohol invariably lead to greater amounts. It also is why most binge nights out end up at a fast food joint. The desire for more dopamine is too great to resist (food is turned to only when more alcohol is not available).

I’ve seen studies where mice had their ability to produce dopamine disrupted and the result was that the mice starved to death. They lost their will to eat when the release of dopamine was no longer there. This is the same reason why heroin, cocaine and alcohol are so addictive because they all cause the release of dopamine. Yes, regardless of what you may think alcohol is addictive. This also means that alcohol works by the same mechanism as the above-mentioned drugs. The only argument one could make is that heroin and cocaine are less damaging physically, and one would be correct.

Alcohol is also high in calories. More so than either carbohydrate or protein, both of which have four calories per gram. Alcohol has seven calories per gram. That means that one small glass of wine is the equivalent to five teaspoons of butter calorically. Totally empty calories that will only serve to disrupt your metabolic processes and provide nothing of consequence that is useful.

I understand why people drink, or I understand why they think it’s worth it. They either cave to the social pressure, because every adult get together centers around alcohol, and/or they like feeling drunk. Please don’t explain that enjoying the effects of alcohol has nothing to do with why you drink. Just because you aren’t falling down and throwing up everywhere does not mean you can’t feel the effects and are in fact mildly intoxicated. I’m a relatively big guy and if memory serves correctly, by the second (Canadian) beer I was feeling it. Did it feel good, sure it did. Eating four Big Mac’s also feels pretty good at the time, as I can attest to also.

If this post is coming off as preachy, it isn’t intended to. If it is rubbing you the wrong way because it feels like you’re being challenged when you look at the information, as it makes you question your own decisions even if you would prefer to go on the defensive and ignore what you’ve read and instead get annoyed with the author, then my work here is done… 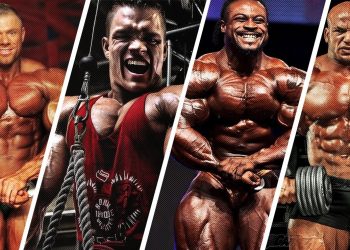 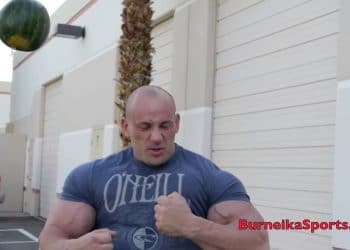 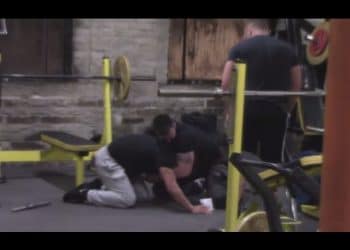 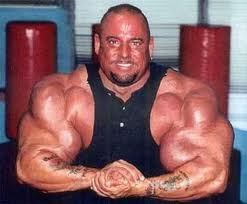