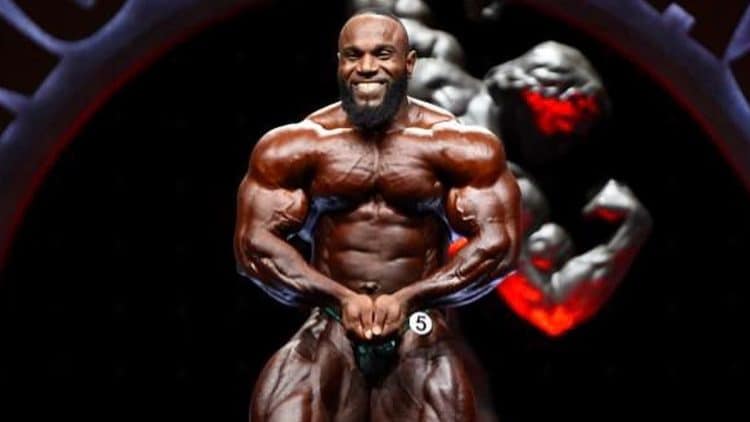 Akim Williams is one of the promising competitors in the open pro division and the year 2022 would have marked his fourth appearance in the Arnold Classic. Williams finished fifth at the 2021 Arnold Classic. Needless to say, he was looking forward to beating his own best at the prestigious competition.

In addition to this, Williams has won three pro shows in his career. They include the 2016 Tampa Pro, 2020 Chicago Pro, and 2021 Puerto Rico Pro. He is also a four-time Mr. Olympia competitor and finished sixth at the 2020 Olympia.

In order to qualify for the 2022 Olympia, Akim Williams will now have to win a Pro competition to earn enough Olympia Qualification System points.

With Akim William’s withdrawal, only 10 out of the 14 original open pro competitors now remain on the roster. The 2021 Romania Muscle Fest Pro winner Rafael Brandao pulled out of the 2022 Arnold Classic back in January due to undisclosed reasons.

Following that, IFBB Pro Mohamed Shaaban withdrew from the competition due to neck and spinal cord injuries. Also, the 2021 Arnold Classic UK winner Nathan De Asha was forced out of the competition shortly after due to partially torn biceps.

Following Akim Williams’ withdrawal, here is the list of open pro competitors remaining on the roster in no particular order:

The Arnold Classic is the second most prestigious professional bodybuilding competition and the first major pro show of the year 2022. As things are slowly returning to normal after two years of uncertainty brought by the covid-19 pandemic, winning the Arnold Classic and setting the tone for rest of the year will be a big opportunity for competing athletes. How do you think the withdrawal of these four athletes impacts the open pro division at the 2022 Arnold Classic? Let us know in the comments!

How Much Water Should You Drink While Taking Creatine?