Life and Accomplishments of Maxx Charles 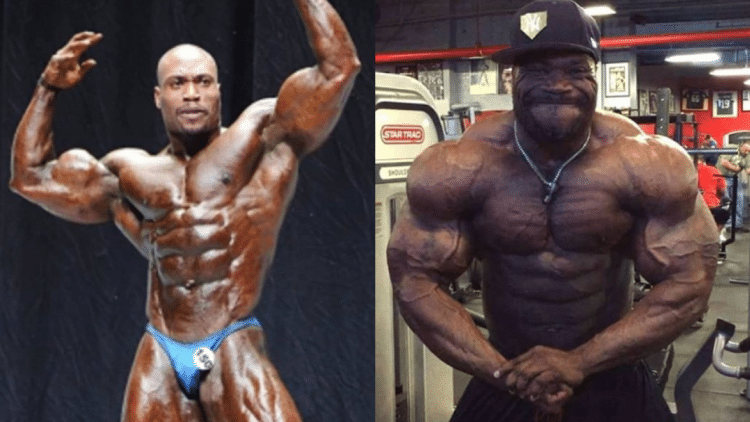 Maxx Charles is a bodybuilder and Mr. Olympia veteran who has gained a loyal following over the years. This is his life story, competition history, diet, training regimen, and more. 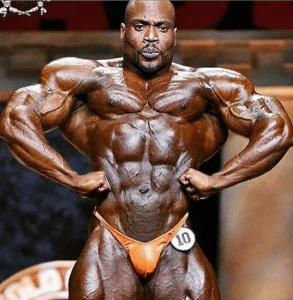 Maxx Charles was born a middle child, in Port-au-Prince, Haiti. This environment was not the best for a child to grow up in, by any means. Subsequently, Charles’ father would move to America, where he worked in New York for 9 years. At this point, Charles’ father was able to move the whole family over to America. This meant that Maxx Charles really met his dad for the first time at 10 years old.

Maxx Charles first discovered bodybuilding at an early age, through Arnold Schwarzenegger. The movie “Commando” inspired Charles to pursue a physique like Arnold’s. He idolized Schwarzenegger, finding an interest in the Mr. Olympia competitions.

On the other hand, Charles did not start lifting weights until his teenage years. It was at this point that he truly fell in love with the sport, citing his enjoyment of the solo-aspect of bodybuilding, as opposed to team sports. Maxx Charles loved the fact that he was solely responsible for his own success, and brought that drive with him, throughout his career. 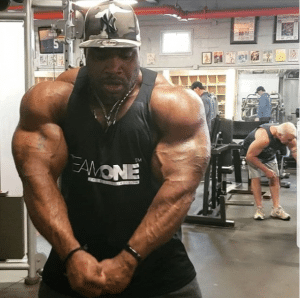 From the beginning of his bodybuilding endeavors, Maxx Charles had a ton of confidence. He put on serious size quickly, weighing a lean 300lbs at age 19. This resulted in Charles attempting to make a career out of the sport, refusing to do local shows, instead of aiming for bigger shows.

Immediately, Charles dove right into training, and instead of competing in small shows, he worked on his physique for 9 straight years. Then, in 2008, he would debut in his first show, the NPC Eastern USA Bodybuilding, Figure & Fitness Competition. Charles would enter the super-heavyweight division, obliterating the competition in his first run. 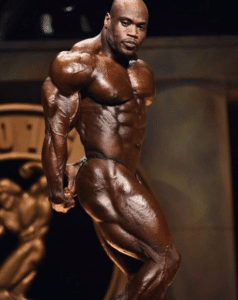 Charles experienced his first attempt at a professional bodybuilding competition by competing at the 2014 New York Pro. He scored a respectable 5th place in this event, inspiring him to train harder. Subsequently, Charles would rebound at the Tampa Pro with a 4th place position.

However, 2015 was when things really started to pick up for Maxx Charles. He had his best pro performance to date when he scored 3rd place in his return to the New York Pro. Then Charles took things to the next level, by winning his first professional bodybuilding competition, the Tampa Pro. This big win gave Maxx the confidence to make his first attempt at the coveted Mr. Olympia title.

Maxx Charles made his first showing at Mr. Olympia saw him earn a disappointing 12th place. Although he was suffering a leg injury, this would set the tone for his next few years as a bodybuilder. Over the next two years and 9 competitions, Charles would have mixed successes. His highest placing would be second place, which he earned twice. Following this, he would make his return to the Olympia stage in 2017, scoring 13th place.

Things have really started to turn around again for Maxx Charles in 2018. He would start the year off in a tough spot, earning 13th at the Arnold Classic. However, he would turn it around later in the year, earning three straight rankings of third place. Moreover, he finished off the year with a first-place victory at the 2018 Romania Muscle Fest, earning a spot in the Olympia the following year. 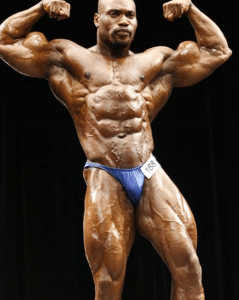 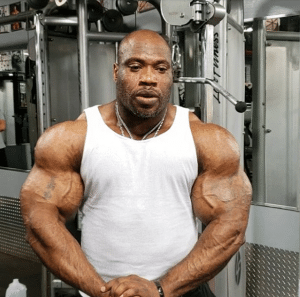 Maxx Charles typically trains six days straight, with a heavy focus on arms. Nevertheless, his training is a bit unorthodox, as he has a tendency to not even counts his reps. Maxx Charles splits his training as follows:

Maxx Charles does not just train in an unorthodox manner, he also manages his nutrition, unlike others. He typically eats just three large meals a day, filled with meat and vegetables. This is a vast difference to the common practice of bodybuilders eating around 6 times daily.

This is not to say that Charles is not very smart and careful about what he eats. He keeps track of his macronutrients, also making sure to eat plenty of carbs, healthy fats, and protein. Maxx follows all the necessary steps to ensure that his body gets all the nutrients it requires.

While still young, Maxx Charles has yet to turn the corner in his career. He does well in smaller shows, yet always seems to falter on the bigger stages. Nevertheless, he still has plenty of time to turn things around, as he was looking to do in 2018.

Charles finds his inspiration from his friends and family, who support his endeavors wholeheartedly. Additionally, he idolizes the likes of Flex Wheeler, Dorian Yates, and Dexter Jackson to remind him of his younger days when he was leaning from fitness magazines. Perhaps Maxx Charles can draw from these sources to find success in his future bodybuilding career.