The promising bodybuilder from the UK apparently died of heart failure and not suicide according to his family. 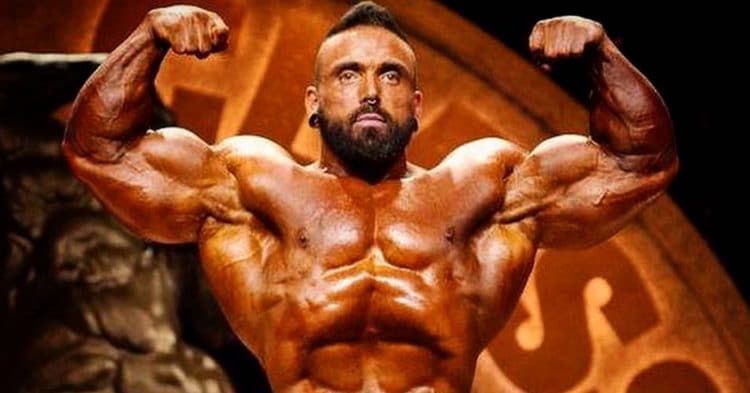 One of the biggest shocks in the bodybuilding community recently was the death of Pro bodybuilder Luke Sandoe from the UK. He was a promising young competitor who placed third at last year’s Arnold Classic and was the Tampa Pro runner-up in the same year. And at only 31, his career had only just begun.

Shortly after his death, it was believed that Sandoe had committed suicide after having dealt with many demons for years. However, his family took to Instagram today on what would have been his 32nd birthday (8/3/2020), to share a message about his untimely passing while explaining that he died of heart failure and not suicide.

Apparently, the speculations and rumors of his death have cause Sandoe’s family a lot of necessary suffering, which was expressed in the post. But whoever shared the post decided that it was time they put the rumors and speculations to rest. “As a family, we are finally able to give Luke our best and final gift. The truth. The cause of his death,” one part of the post read.

It was this next part that perhaps came as a shock to many especially seeing as what was believed to have been the cause of his death initially.

“Please, we ask all of you to look after yourselves. This should be even more relevant with the knowledge that we lost Luke to heart failure, not suicide.”

Learning of this information about Luke Sandoe’s death will be a surprise to many. But either way, he is missed every day we’d like to, again, extend our most sincere condolences to his family and friends.

Scroll through the below post to read the entire message…

The untimely passing of Pro bodybuilder Luke Sandoe hits even harder today, on the day that he would have turned...

For someone who has not even made their pro bodybuilding debut, Blessing Awodibu has already garnered quite a following. Speaking...