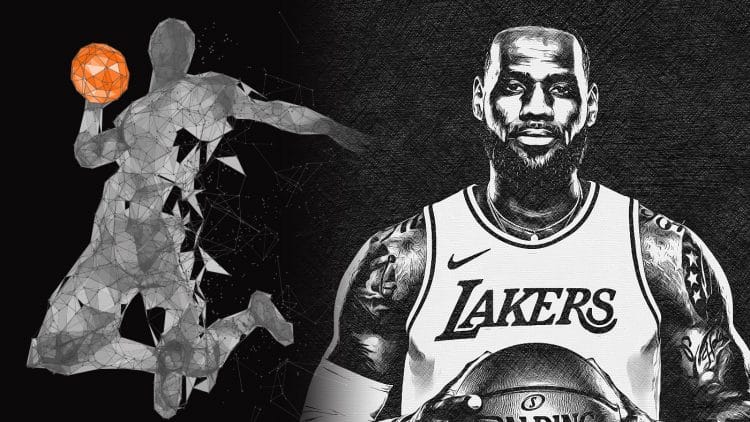 Lebron James is currently seen as the face of the NBA. He holds the GOAT status and only the great Michael Jordan is thought of being better or in the same level as him. Although it seems like the 36-year old is nearing the end of his career, to say he hasn’t dominated the league for the last 18 years would be a disservice to The King and his legion of fans.

King James went from being just a skinny kid from Akron, to a ripped god-like man that has been tearing the league apart for almost two decades now. Although most of the credit goes to his God given talent and supreme genes, his training program and his diet have also played a role in his journey to greatness.

Lebron James was drafted by the Cleveland Cavaliers in the 2003 draft class as the first overall pick. He has played for 3 franchises to date; the Cleveland Cavaliers, the Miami Heats and the Los Angeles Lakers. He has 4 NBA championships, 4 MVPs, 4 finals MVPs, is number 3 in the NBA all-time most points list, number 8 in the NBA all-time most assists list, has 17 selections to the All-NBA team and the list goes on.

Despite having played in the NBA for 18 years, Lebron James is still jacked, fit, a ferocious dunker, a floor general, and a good defensive player. Just like fine wine, Lebron gets better with age. King James knows how to take care of his body and is said to spend about $1.5 million every year on his diet and workout regime.

King James has a diet plan and a workout program that is specifically designed for him. Let’s take a look at the Lebron James diet and workout plan.

Although King James strives to eat healthier, you can’t say he has a conventional diet like most athletes. Lebron is always changing his diet for different situations. Just like other normal human beings, Lebron also finds himself indulging in unhealthy foods once in a while. With that said, here are the different food plans Lebron has ever followed as well as his guilty pleasures when it comes to food.

Lebron Has A Sweet Tooth

Let’s be honest, who doesn’t love sugar? Chocolates, gummy bears, sweets, ice cream, cakes, and so on. Well, if you are a junky for anything sweet, then you can at least say you have something in common with Lebron. The world got to know about Lebron’s sugar addiction from his former teammate, Tristan Thompson. Tristan said that Lebron does not have what most people would call a diet. However, he went on to say that Lebron eats large amounts of sugars as part of his diet. To quote Tristan’s actual words, “Ask him what he eats for breakfast. He has like five French toast, drowns it in syrup with strawberries and bananas. Then he has like a four-egg omelet and then he just goes and just fucking dunks on somebody. It doesn’t make sense.”

That is not all. Tristan revealed that James eats desserts with every meal.  Yes, you read that correctly. He eats breakfast with dessert, lunch with dessert, and dinner with dessert. Tristan also revealed that he tried to copy Lebron diet for 1 year, but it did not work out for him. He started gaining weight, and he had to stop. What amazes Tristan the most is the fact that Lebron’s body is able to burn all those calories he gets from eating all the sweets he does.

Most athletes have pre-game meals. Some like to eat heavy while others prefer to eat light. Lebron also has a pregame meal. King James revealed he likes to eat chicken breast and pasta before a game. The carbs in the meal help provide him with the required energy to run up and down, dunking on people and blocking shots for 48 minutes or even more. The King also said that he might add a protein shake and some fruits to that, and he is ready to dominate his opponents.

If you have ever played basketball, even if it is a pickup game at your local gym, then you know how draining it is to run from rim to rim or even from half court to the rim. After a game of basketball, Lebron usually drinks a combination of water and a carbohydrate-rich recovery fluid that his personal trainer makes for him to rehydrate. This helps Lebron replenish his levels of glycogen. Glycogen is a form of carbohydrate that is usually stored in the liver and various muscle tissues that helps provide your body with energy.

When it comes to the playoffs, Lebron makes a few changes to his diet. The first thing he does is to cut down on his sugar consumption. James does this so that he can speed up the recovery process of his muscles. During the regular season, there is more time in between the games for his muscles to recover. When it comes to the playoffs, you will find you have a game today, you have to travel the next day, and you have a game the day after that. This does not give James enough recovery time, and in the playoffs, any slight advantage you have might help you move to the next round or even win the championship.

Another thing he does during the playoffs is increase his carb intake due to the same reason he cuts his sugars. Since he is playing so many games in a short period of time, he needs the energy to be able to play at his best, and increasing his carbohydrate intake ensures that. 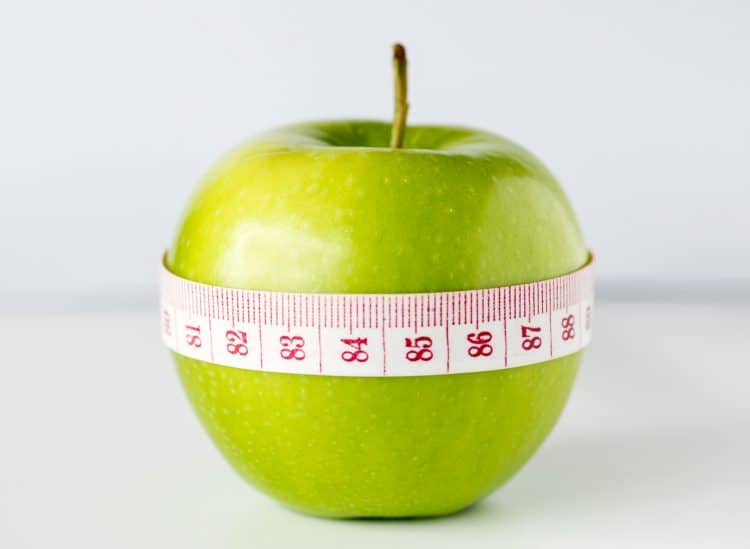 You might look at Lebron and wonder “what weight is there to lose”? The man looks like he was sculpted by Michelangelo himself. Lebron has in the past revealed that there were periods when he tried losing weight.

In the 2012-2013 offseason, Lebron was on a weight loss diet and the results were evident when he came back for the 2013-2014 season. He was skinnier and quite possibly the worst shape he’s ever been.. When James was asked about it in an interview, he had this to say: “I had no sugar, no dairy. I had no carbs. All I ate was meat, fish, fruit, and veggies. That’s it. For 67 straight days.” It seems like Lebron’s weight loss diet resembles the Paleo diet. The paleolithic diet mainly includes lean meats, fish, fruits, vegetables, nuts and seeds. These are all foods that could be obtained either by hunting or gathering in the past which is what this particular diet is based on.

Lebron went on another weight loss journey in 2019. His personal trainer, Mike Mancias, was able to shed some light on Lebron’s diet during this period. Mike was helping him maintain a healthy eating program. The diet Mancias made for him eliminated all the extra carbs and sugar in order to help him shed a couple of pounds. Mike wanted him to lose a few pounds because the heavier he was, the more stress and pressure he was putting on his body hence increasing his chances of getting injured. Even though Mike was helping him to eat healthier, he admitted that James had cheat days where he could have a glass of wine and eat sweet desserts like chocolate cookies with ice cream.

From all that, you can see that Lebron does not have a definite food plan he follows. He eats when he needs to eat at the moment. That is why he has different diets for the regular season and the postseason, for losing weight, different pre-game meals, and post-game meals.

Unlike his diet plan, Lebron is more intentional when it comes to his workout regime. Lebron is one of the most durable players in the NBA. King James is durable because he takes care of his body. When it comes to working out, James spares no expense, and he invests in the best equipment and trainers. His approach to training is a bit unconventional.  Lebron combines both traditional types of exercises like strength training, athletic training, calisthenics, and so on with modern training methods like the use of cryo-chambers and compression gear.

Lebron is known to be very serious when it comes to muscle recovery and optimal blood circulation, and that is why he has to use special equipment to help achieve that. Apart from that, James also concentrates on traditional training exercises, and below is his five-day workout routine.

His personal trainer also designed an extra workout for him which he calls, ‘The Mike Mancias Recovery Workout’. We’ve also included that workout below.

From the workout routine highlighted, you can see he starts his training sessions by warming up and ends them by cooling down each and every time. King James does this because he understands that warming up loosens his muscles, preventing injuries and getting him in the right headspace to work out. Cooling down helps him prevent muscle cramps and helps with his flexibility.

As you have seen, Lebron James spares no expense when it comes to taking care of his body. The Lebron James workout and diet plan is fitting for the 4-time NBA champion. Although you might not have his supreme genetics or be as physically fit, you can use the superstar’s training regime as a blueprint to create an individualized training program that’ll help you reach your goals. But if you’re more advanced in your training, there’s nothing stopping you from replicating the workout designed for a king.