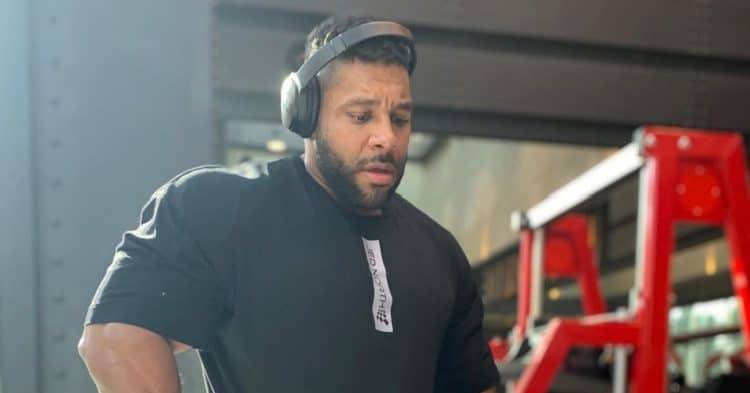 It has been a while since UK bodybuilder Nathan De Asha was facing charges for steroid distribution. Now he is being forced to pay back money that he apparently made from this situation.

In 2019, it was reported that De Asha was facing criminal charges related to steroid distribution. He was arrested after law enforcement traced Class C steroids, which were shipped through the postal service, back to his gym’s address.

Following this, Nathan met in front of a judge, where he plead guilty to the steroid distribution charges. The resulting repercussions were that he faced no jail time, instead getting 12 months of probation, but was admonished by the judge.

Now it seems that Nathan De Asha is facing some monetary damages from this situation. According to reports, he is being ordered to pay £6,326 in reimbursement for profits he apparently made from the steroids.

Judge David Evans ordered Nathan to repay the money within three months’ time. If he fails to do so, he will be facing a prison sentence of six months.

Now, it should be noted that De Asha has constantly denied any wrongdoing in this situation, despite his guilty plea. According to his side of the story, he was merely acquainted with the individual with whom he sent the steroids.

Furthermore, Nathan has maintained that the reason he presented the guilty plea was because his lawyer suggested he do so to avoid a steeper sentence. He claims that his race was a factor and that he was advised that the book would be thrown at him, had he tried fighting the case.

Regardless of this particular situation, De Asha has also been involved in further legal woes, related to him keeping his gym open in spite of local ordnance to close his doors due to the pandemic. This has even led to him being assaulted by law enforcement, with video of the arrest going viral.

At the end of the day, it is safe to assume that Nathan De Asha just wishes to put this situation behind him. It has forced him to pull out of the 2019 Olympia, and it resulted in Visa issues that prevented him from competing in 2020 as well.

Hopefully if he pay this fine, which he will apparently have to sell personal items to do, he can move on and get back to his competitive career. He is a talented athlete, and it has been a shame that he has not been able to be as active as he would like.