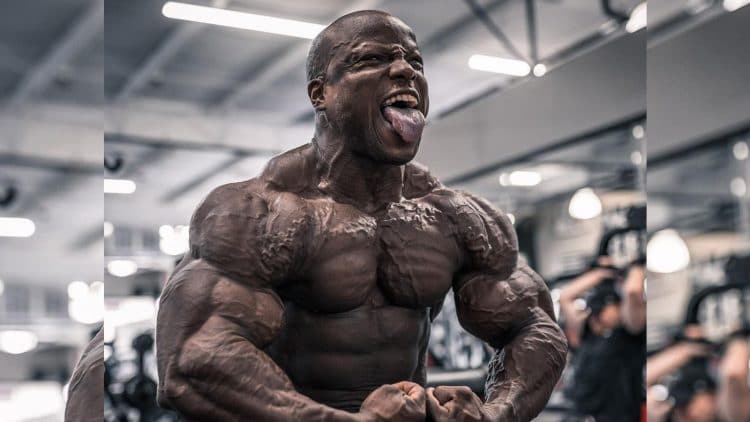 After coming 2nd at the 2021 Olympia, Shaun Clarida has set his sights on bigger things, including those he has never done before. Putting behind his title loss, he contested in the 2021 Legion Sports Fest and won his debut in the Open Division. With his high spirits, the champion is now open to the possibility of competing in both divisions in 2022.

Shaun Unsure about Competing in Both

While Clarida has expressed some uncertainties shrouding his decision to compete in Open and 212, he equally stated that he would love to compete in both. It has been a lot of mixed emotions for the bodybuilder, who was disappointed with his inability to retain his 212 Olympia title this year.

He lost the title in a closely contested battle with Derek Lunsford, but Clarida had no time to sulk. He returned to action with the mindset of proving himself. Even though the people closest to him, his girlfriend, Roseangela and Matt Jensen, were concerned about his physical and mental health, they wanted him to do what would make him happy.

Shaun already qualified for next year after placing second at 2021 Olympia. The former champ rebounded quickly from Olympia title loss and shocked everyone when he won the 2021 Legion Sports Fest in the open division. That stint made him qualify to compete in both divisions at 2022 Olympia.  The bodybuilder from New Jersey now has to decide before the biggest show in bodybuilding kicks off in next year.

In a recent interview, he said:

“I would love the opportunity to do both the 212 and Open, but I’m not sure if there’s a rule that allows or disallows me from doing both. I’ve seen people choosing between one of the two in the past, but I cannot say for sure if it was their personal decisions or the Olympian made them choose.

It all boils down to the federation’s rules, but doing both will make my day, day, my life, and career. I’ll talk to Jim Manion, Tyler Manion and Jake Wood to get sufficient information about this.”

Clarida’s Plans for the Rest of the Year

Shaun shared that he’ll be spending the rest of the year resting and relaxing with his girlfriend and family. He also talks about moving to Florida for the weather just before he begins his preparations for upcoming challenges.

Cedric Mcmillan Opens Up About His Near Death Experience, Reveals Effect of Covid-19 on His Heart

Yunus is an experienced writer who has created content for top publications, brands and individuals in multiple niches. He is has a passion for strength sports and fitness.