Rafael Brandão has confirmed he is unable to attend the 2022 Arnold Classic. 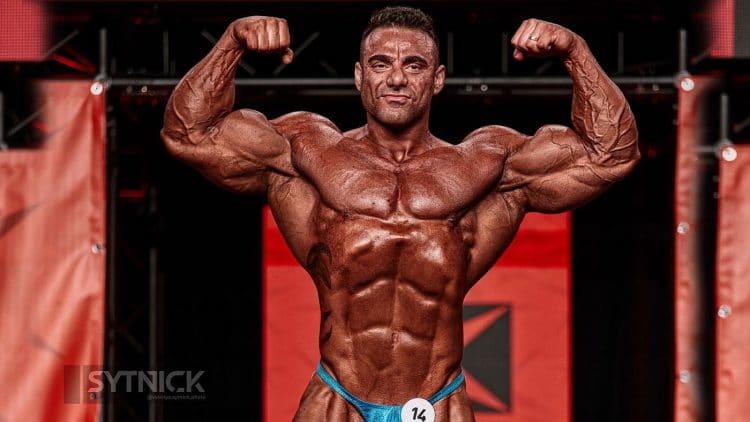 The highs and lows of bodybuilding are what make the sport such an incredible one to follow. Despite his promising future, Rafael Brandão has confirmed he is unable to attend the 2022 Arnold Classic.

The Arnold Sports Festival representatives confirmed with staff at Fitness Volt that Rafael Brandão indeed is unable to compete for the 2022 Arnold Classic scheduled to take place in Columbus, Ohio on the weekend of Mar. 3-6, 2022. As of this writing, Brandão, who has a massive social media following has yet to clarify the reasons for his withdrawal.

“He has confirmed with us that he will be unable to attend but still needs to contact the IFBB Pro League Offices.” Arnold Sports Festival representatives told staff at Fitness Volt.

Currently, there is no scheduled replacement. With less than 6-weeks until the event, there isn’t a lot of time. A field of 13 competitors remain across six countries and the 2022 Arnold Classic promises to be an explosive event.

Crop Of Talent For 2022 Arnold Classic

A Brief Look At Rafael Brandão’s Path As A Bodybuilder

The IFBB pro bodybuilder made his professional appearance at the 2017 San Marino Pro in Italy where he secured eighth place. In 2018, Brandão had a number of notable performances. Brandão secured third place at the California State Championships for starters.

Following the impressive performance, the IFBB pro competitor earned fifth place at the Toronto Pro Supershow. Remaining active, the bodybuilder put together a solid showing at the Muscle Mayhem event, where he secured fourth place. Persistence is key, and Brandão demonstrated that notion time after time in the competition.

By 2021, it was clear Brandão’s conditioning was on par with some of the best after nailing first place in the Men’s Open division at Romania Muscle Fest Pro.

There is no doubt, Brandão’s ceiling as a bodybuilding competitor is still skyrocketing, when he can align his health with his fitness level, few bodybuilders can match his physique. While Rafael Brandão won’t be competing at the 2022 Arnold Classic, perhaps fans may witness his return at the 2022 Mr. Olympia set to go down on December 16-18, 2022.