In just a little over a week, many of the top Strongman competitiors will be suiting up for battle at the Meydan Grandstand in Dubai on October 25, 2019. And this massive competition should be a spectacle as top athletes will face off for bragging rights and a nice $75,000 payout.

Now, last year, athletes participated in the following events at the competition and Hafthor Bjornsson came out on top of the heap to win the contest.

You can watch the main show starting at 3 P.M. Gulf Standard Time which will be streamed live on https://www.worldsultimatestrongman.com/livestream.

And the World’s Ultimate Deadlift competition will take place just a day before this event, on October 24. The event will stream live at 6 P.M. Gulf Standard Time from the same source.

Here’s the list of athletes participating at the event…

We’re not quite sure what the events will look like this year but either way, we know the 2019 World’s Ultimate Strongman is going to be an exhilarating  experience for both athletes and fans!

The organization recently announced that there will be a new qualifier system for future competition. But, the focus now is on the October 25th event in Dubai. 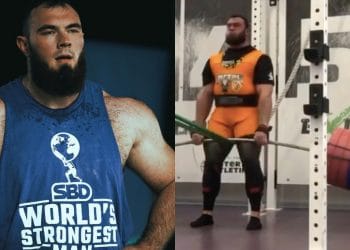 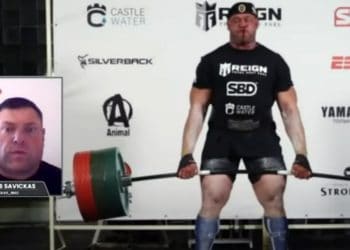 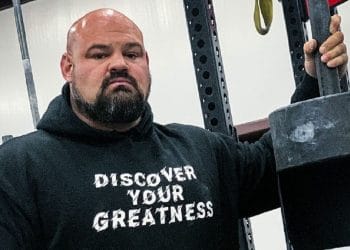 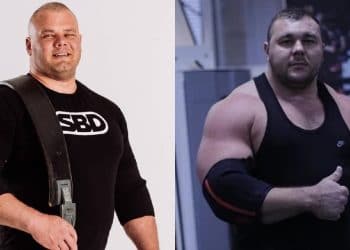 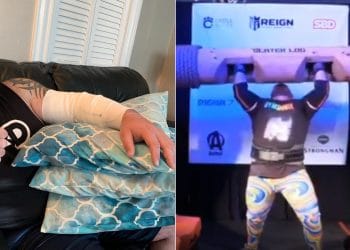