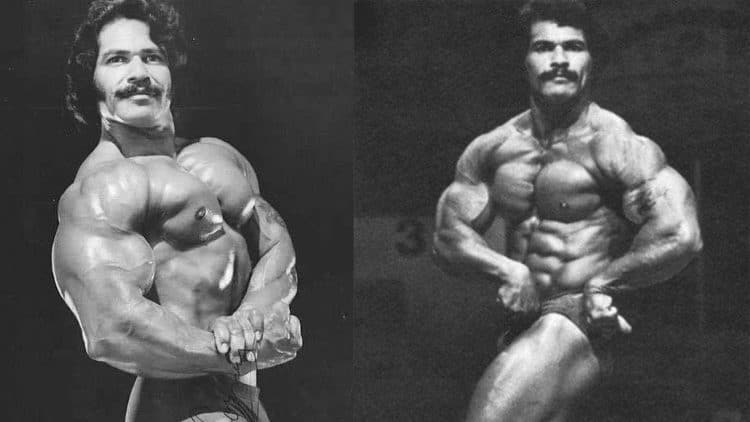 Ed Corney (Edward) is widely regarded as the greatest poser that the sport of bodybuilding has ever known. Ed won the IFBB Mr. America, IFBB Mr. Universe, IFBB Masters over 60 Olympia (twice) and is a member of the IFBB Hall of Fame. As a classic bodybuilder of the Golden Age, he continues to serve as both a spokesman and ambassador for the sport.

Ed was born November 9, 1933, in Hawaii. In 1950, he enlisted in the U.S. Coast Guard and, after serving in New York City, moved out to California. It was there that he met bodybuilder Millard Williamson who encouraged him to begin weight training.

Corney achieved even broader public recognition as a result of his appearance in both the book and movie versions of “Pumping Iron”. He was pictured on the cover of the book and on the posters for the movie. In the film we see Ed not only training along side Arnold Schwarzenegger, with an absolutely mind-numbing intensity but also flowing flawlessly from one of his classic and unique poses to the next as Arnold comments, “Now that’s what I call posing”.

Corney’s pioneering posing transitions distinguished him from his peers at the time, and his incredible stage performances are still revered and imitated to this day.