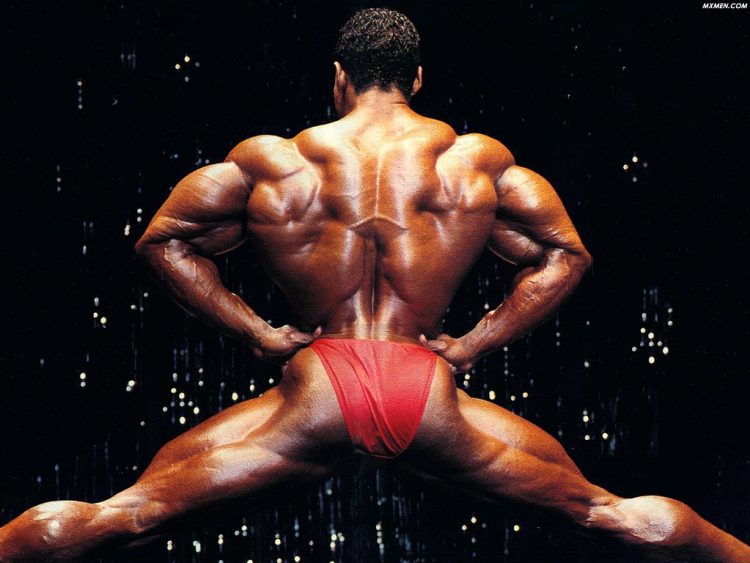 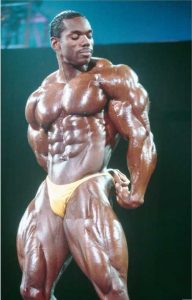 Kenneth “Flex” Wheeler, born on August 23, 1965, was an American IFBB professional bodybuilder. He is considered as the one the greatest bodybuilder by Arnold Schwarzenegger and is considered the best competitor by Ronnie got Coleman.

Kenneth Wheeler was born in a poor family in Fresno, California. In his childhood, he suffered from child abuse and suicidal tendencies. He was also dyslexic, so he has to struggle in his school days. But he was good in sports. He had trained in martial arts when he was a teenager and started bodybuilding when he discovered weight training. He always considered himself as “Martial artist first and bodybuilder second.” Despite being a bodybuilder, he is so flexible that he can do a leg split. This him his nickname “Flex”.

Before entering into bodybuilding, he worked as a police officer for a short duration of time. He competed for the first time in 1983 but won his first competition, NPC Mr. California Championships, in 1989. He won Iron man pro 5 times, won Arnold Classic 4 times and he is a winner of Night of Champions, South Beach Pro Invitational, France Grand Prix, and Hungarian Grand Prix.

He got 2nd rank in 1993 Mr. Olympia by nearly missing the victory. He repeated that mistake in 1998 and 1999 which cost him 2nd rank both of the time. In spite of his great career in bodybuilding, he never won the Mr. Olympia title. In 1994, he encountered near fatal car accident which could cause him paralysis for rest of his life. He fell back into depression again. He had to start bodybuilding again from scratch, but he improves at an enormous rate and won 1996 Ironman Pro Invitational.

In 1999, he discovered that he is suffering from a kidney disease known as focal segmental glomerulosclerosis. This meritoriously ruined his bodybuilding career. He declared his retirement in 200 but continue to compete since 2002.

In 2003 he received a kidney transplant that helped him to pursue his passion in martial arts after his retirement from bodybuilding. He practices kemp kwon do. In 2005 he participated in demonstration fight in Arnold classic. In an interview in 2007 for Ironman Magazine’s Legends of Bodybuilding series, titled “Yesterday and Today”, he reveals about his extensive career and shows how people can win against inconceivable odds.