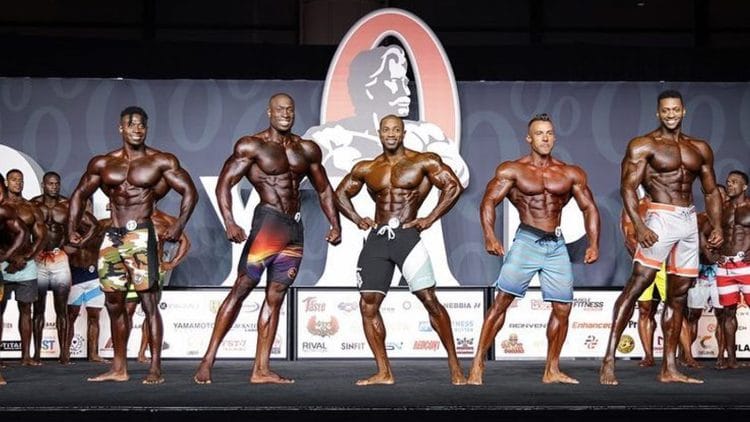 The 2021 Mr. Olympia is taking place from October 7th-10th, in Orlando, Florida. Taking place on the last day of competition was the Prejudging for the Men’s Physique Division.

Easily the most underrated groups in men’s bodybuilding, the Men’s Physique division of the 2021 Olympia sees some of the most aesthetically pleasing physiques that are put on display. On top of that, the competition at the top of this category is intense, to say the least.

There has been a back and forth swapping of wins, between Raymont Edmonds, who won the title in 2019, and Brandon Hendrickson, who is the reigning champ after winning in 2018 and 2020. Therefore, heading into this year’s Olympia, fans have been excited to see who would win the event this time around.

Before that winner was determined, the athletes had to compete in the Prejudging, which took place on Saturday morning. A record total of 33 athletes qualified for the 2021 Men’s Physique Olympia, so there were a lot of athletes to take the stage for these callouts. 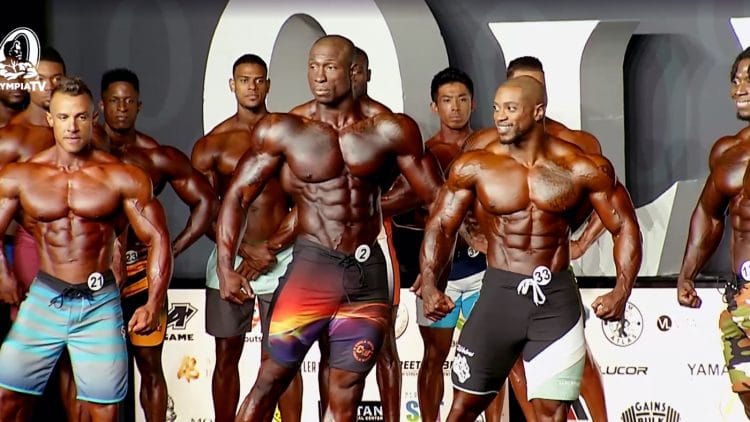 The 2021 Mr. Olympia concludes this evening, with the Finals which will include the Men’s Physique division. Stay tuned to Fitness Volt for more updates and results from this contest, as things take place.