The 2022 Boston Pro League already has some big names attached to the event like Regan Grimes and Steve Kuclo. 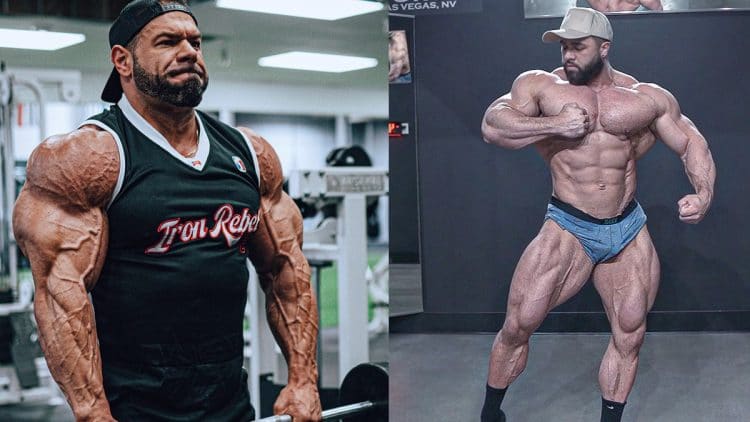 The 2022 season of bodybuilding is about to kick off in style. With the 2022 Arnold Classic expected to take place in under 3-weeks, the Boston Pro League will also be returning in March and the competitor list has been announced.

The show goes down on a Saturday and will play host to a spectacular meet and greet involving some of the world’s greatest bodybuilders. Names to make guest appearances include, four-time Mr. Olympia Jay Cutler, seven-time Mr. Olympia legend Phil Heath as well as eight-time Mr. Olympia champ, Ronnie Coleman.

With final preparations wrapping up for the upcoming Arnold Show, the timing of the Boston Pro League couldn’t be better. Since many of the competitors will be primed having just competed at the second biggest show of the year, the results at the Boston Pro League will showcase some of the best bodybuilders currently competing in the IFBB.

Winners from each division at the Boston Pro contest and 2022 Arnold Classic will qualify for the 2022 Olympia.

Boston pro is a TIER 4 CONTESTS so the competitors from 2nd through 5th place will get the following points as per OQS (Olympia Qualification System).

The top 3 athletes with the highest point totals in each division will qualify to compete at the Olympia.

The 2022 season of bodybuilding is starting to heat up. The Boston Pro League returns with seven divisions and will crown a winner on March 12 following the Arnold Classic.