Alternatives To The Back Squat

The back squat is undeniably a great functional exercise, as well as a tremendous overall muscle mass builder. It develops the quads, glutes, and hamstrings, and is a great core exercise as well. The back squat is a must for the beginner in the gym, but as we progress as weight lifters it makes sense to look at the quads, glutes, and hamstrings as three separate muscle groups that have their own unique needs. After all, we wouldn’t do one exercise to hit the chest, shoulders and back, would we?

The front squat is just as effective as the back squat in terms of recruiting muscle, but has the benefit of far less compression on the knee. It is also worth noting that it is a much more quad dominant exercise than the back squat, due to the fact the quads are stretched further in the bottom position. The bigger the stretch in the muscles of the quad, the greater the quads are activated, which makes the front squat a superior targeted quad developer. Also, because of the upright torso needed to do the front squat, there is considerably less torque on the low back as well.

When we speak of developing the glutes, there exists one of the most under-utilized exercises that must be considered hands down, the ideal glute-builder. Used by Olympic lifters to increase power in both the clean, and the snatch, is the the hip thrust. This exercise activates the glutes like no other. It’s a strange looking exercise for those seeing it for the first time, and for this reason I think most steer clear of it. But if it’s powerful and of course sexy glutes you seek, then it’s the hip thrust you will do. Give it a try and you’ll see, you’ve never felt your glutes contract like this before.

Lastly, let’s not forget the hamstrings. This muscle is often pitifully under developed in most. An exercise that is much more effective at hamstring development than the back squat, is the Romanian deadlift. Unlike the traditional deadlift, which begins from the floor and is a fantastic back developer, the Romanian deadlift is initiated from the standing position. It is strictly a hamstring builder, and a great one at that. When performed correctly with strict form ,and a moderate amount of weight, our hamstrings are very efficiently worked.

Please don’t misunderstand my message. I’m not knocking the back squat. For an all-around exercise it’s great. If you’re ready to take your training to a new level of specialization, then you have to consider the front squat, hip thrust and Romanian deadlift as a more specialized, and specifically targeted trio of exercise alternatives to the basic back squat. 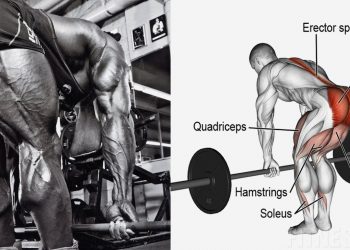 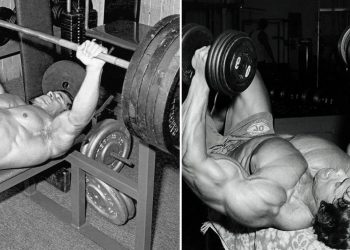 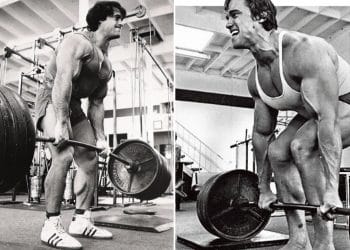 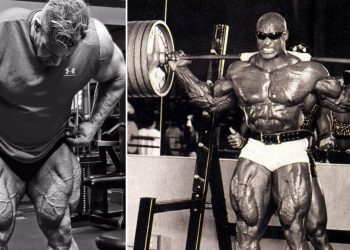 Squat: Front vs. Back Squat: Which Exercise Is Better? Let me start this piece by being totally honest. I favor...