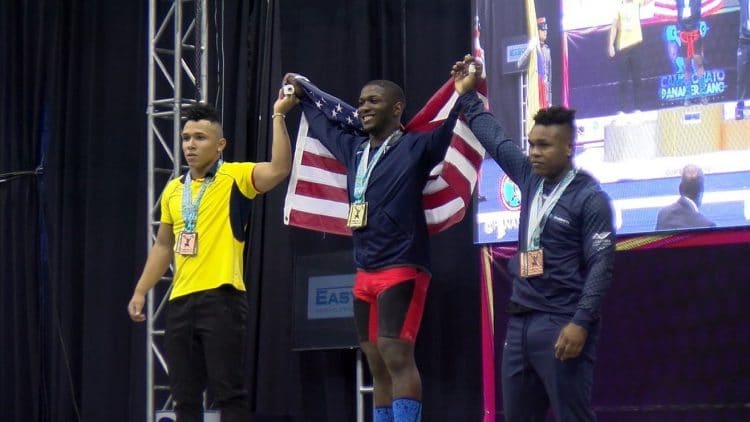 The Pan American Games will take place in Lima Peru from July 26th-August 11th and we now know the names of the 10 athletes (Four men and six women) who were chosen to compete.

Now, this competition is a silver-level qualifying event for the 2020 Tokyo Games and will carry a lot of weight going in.

Here are the athletes who have already competed in the international competition previously, but now they’ll get the chance to compete once again at the 2019 Pan American Games…

Both the men’s and women’s teams won the Pan American Championships in Guatemala last month and we hope Peru will be an extension of that seeing as Team USA won an astounding  43 medals.

“This is the new normal – we come in and we’re fierce. We’re professional, we support each other and we win championships”.

We wish Team USA all the best for the coming Pan American Games and let’s hope for more record performances!

So far, Team USA has had about as good of a showing at the 2021 Pan American Weightlifting Championships as...

The USA Weightlifting Pan American Championships will be going down in the spring. Finally, a full roster of athletes has...

It's what we've all been waiting for... the US weightlifting team is taking the stage in Guatemala City, Guatemala from...