William Bonac Reflects On Start Of His Bodybuilding Career, Compared To Where He Is Now 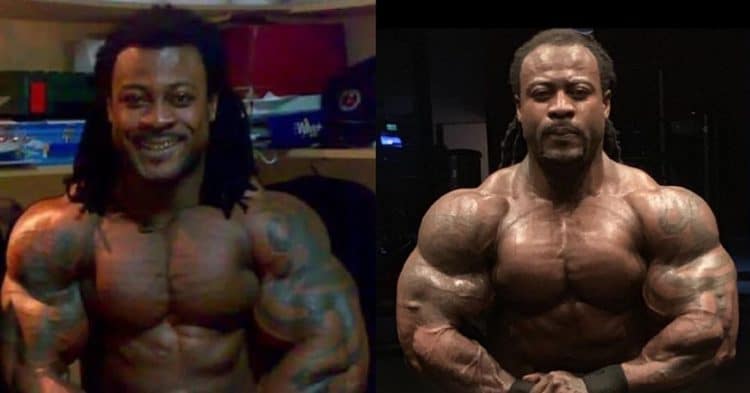 William Bonac is easily one of the best bodybuilders in the world today. He showed how far he has come in a recent side by side comparison post.

In the eyes of many, Bonac is the future of the Open division. He has always been a top level athlete, who is never far from the top 3 of any competition, and always brings his best to the stage. This has made him a formidable force in any given day, and has left him winning the Arnold Classic, as well as several other competitions over the years.

Things have come a long way William Bonac, as be showed his fans recently. A post to his Instagram took viewers on a trip back in time, to his second year as an amateur, back in 2010. He then compares this to the way he looked last year, and the difference is staggering to say the least.

Bonac did not mention how much he weighed in either photo, but it would be fascinating to see exactly how much muscle mass he has put on. He looks like a completely different athlete, and the amount of care he has taken with his physique over the years is evident. Even after he stopped working with Neil Hill, he has been able to push his skills and develop a more complete package, that is a far cry from who he was a decade ago.

While it is still to be seen whether or not William Bonac can win an Olympia title, there is no denying how skilled and simply jacked he is. This comparison has been a great reminder how far you can go, with enough focus and determination to reach a goal. Of course, not everyone is like him, but this is a lesson that is carried into any walk of life.