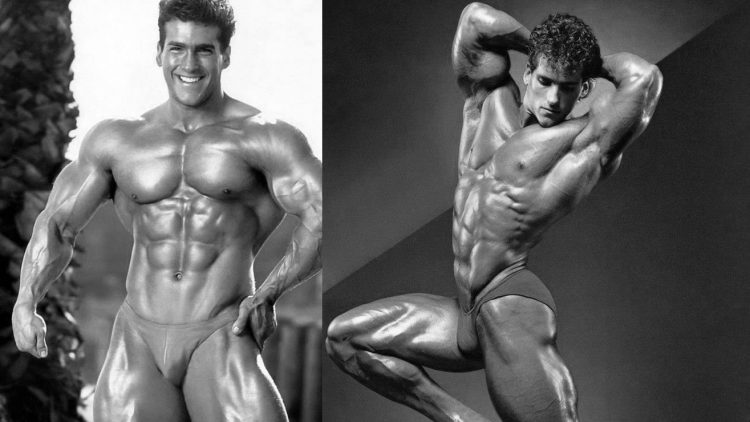 About Bob Paris “The Flawless Marvel”

Paris was born and grew up in Southern Indiana. He was both an artistic and athletic young man. He won National Scholastic awards for his drawings and paintings, was active in his school’s theater group and debate team and he wrote short stories in his spare time.

From an early age, he was an avid outdoorsman who dedicated a large portion of his time to hiking and backpacking through the wooded hills of Indiana’s Hoosier National Forest and other nearby wilderness areas. He was also a dedicated bicyclist. He played high school football and was active in both track and field and golf. Paris often said that it was this blending of his artistic and athletic sides that initially lead him to pursue bodybuilding.

In 2006, Flex Magazine ranked Bob Paris the most aesthetic athlete in the history of bodybuilding. Renowned for both his aesthetics and artistic approach toward the sport, he was also a dedicated advocate for the rights of athletes and an outspoken voice in the push for drug testing at the professional level. He retired from bodybuilding in 1991.

In addition to his writing career, Bob Paris remains a civil rights advocate and public speaker. He is also a model and a classically trained theatre actor. Since rising to fame in the early eighties, Bob Paris has graced the covers of scores of magazines worldwide.

On October 10, 1998, he made his New York stage debut, starring at Carnegie Hall opposite Bea Arthur, Sandy Duncan, Michael Jeter, Philip Bosco, Alice Ripley and Tyne Daly in the Broadway musical, Jubilee as the character Mowgli. In 2009, he performed in a recurring role on the first season of the ABC Television series, Defying Gravity.

Today, Paris lives with his spouse, Brian LeFurgey, on an island near Vancouver, British Columbia. Together since 1996, Bob and Brian were legally married after Canada equalized the marriage laws in 2003.