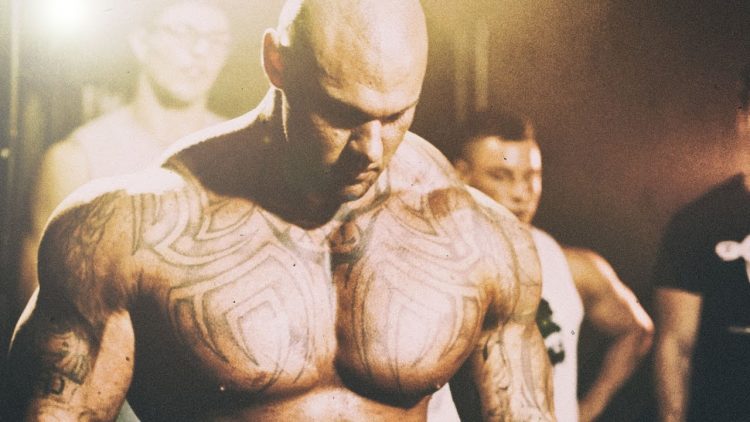 So far in my supplement series I’ve mainly looked at potential muscle-building supplements. Now I’d like to switch focus to potential fat-burning supplements. After all it is that time of year when most people are turning from muscle-building to fat loss for the upcoming beach season. As a whole I don’t like fat burners and believe most formulas out there are unsafe. There are some nutrients out there, however, that are used in supplement form with the purpose of aiding in fat loss, and one those which we will be researching today is conjugated linoleic acid or CLA.

CLA’s are a family of at least 28 isomers of linoleic acid found mostly in meat and dairy products derived from ruminants. The double bonds of CLA’s are, as you could guess, conjugated. CLA’s were discovered by accident when researchers were looking for mutagens in beef. Researchers from the University of Wisconsin were studying the effects of temperature and time on mutagens in hamburger hoping to find optimal cooking conditions to prevent disease from under cooking beef. By accident they discovered something in cooked ground beef had anti-cancer properties. (1) It was discovered about 8 years later that this anti-carcinogen was CLA. (2)

While CLA may be better known for its anti-cancer properties, there is also growing research showing it may aid in fat loss. As with most supplements there are some studies that show it to be helpful and some that don’t. For instance research by Thom et al. (2001) took 20 healthy people of normal body weight and BMI who did standardized physical exercise for 90 minutes three times weekly. They took either a placebo or CLA for 12 weeks. Body fat was significantly reduced in those taking CLA but not in the placebo group. (3)

In contrast research by Bulut et al. (2012) showed in 30 days of taking either CLA or a placebo there was no difference in insulin levels, insulin sensitivity, or post-heparin lipoprotein lipase. (4) They did conclude that CLA was not more effective than exercise alone but also mentioned that a prolonged supplementation may be more effective, like it was for the first study I mentioned.

In a longer study done in 2003 which was posted in The American Journal of Clinical Nutrition took overweight (BMI between 25-30) male and female volunteers and randomly assigned them to either a CLA free fatty acid, CLA triacylglycerol or a placebo for 1 year. Change in body fat mass and lean body mass were measured. The groups supplementing with CLA had significantly larger drops in body fat mass than placebo as well as greater lean body mass. They stated these changes were not associated with diet or exercise and that long-term supplementation with CLA reduced body fat mass in overweight adults. (5)

A meta-analysis done in 2006 which was published in The American Journal of Clinical Nutrition mentioned that results from CLA supplementation have been inconsistent in humans so they searched the PubMed database for research where CLA was provided to humans in randomized, double-blinded, placebo-controlled trials where body composition was assessed. In identifying 18 eligible studies an analysis indicated that fat loss compared with placebo showed a modest loss in body fat when CLA was given at a dose of 3.2 grams per day. (6)

In other good news for CLA there is research supporting that it also may help immune enhancement against viral antigens (7) and helping improvement of blood lipids. (8) There is fairly decent support for supplementing with CLA with the goal of supporting fat loss and retaining muscle mass. If you feel like you need an edge in this area it may be worth your while. It’s always a good idea to try something and see how it works for you by adding it without changing anything else. If you change more than one thing at a time you won’t know what is helping and what isn’t.

The Greatest Muscle-Building And Fat Loss Food Ever?