The bodybuilder Andreas Frey passed away in his sleep due to unknown causes. 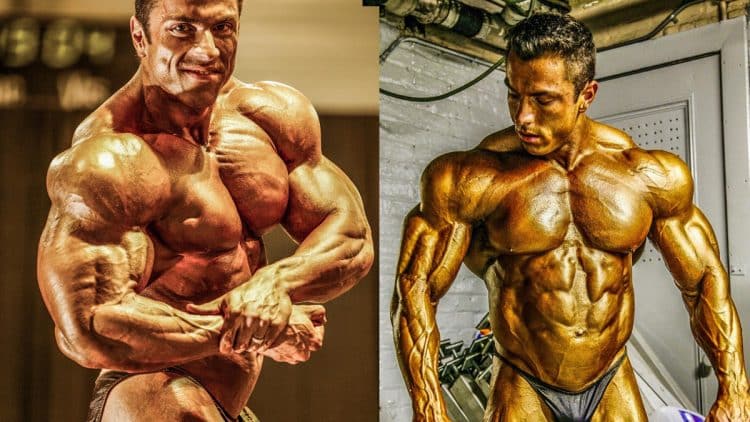 This year alone, there have been many tragic deaths within the bodybuilding community, and another has just been reported. This time it was Andreas Frey, Germany’s prominent bodybuilder who passed away just days after reaching 43 years of age.

The cause of Andreas Frey’s death has not been revealed, but some reports claim that he died peacefully in his sleep. Any new updates will be posted here as soon as they become available.

The 43 year old Andreas Frey is another bodybuilder who has passed away at a very young age. There have been a number of recent deaths in bodybuilding community that have shaken the sport lately, Judge Jerry Ward at 46, Cedric McMillan at 44, 2018 Mr. Olympia Shawn Rhoden at 46, George “Da Bull” Peterson died just days before competing at the 2021 Olympia. He was just 37 years old.

Andreas Frey At A Glance

Unlike many bodybuilders, Andreas Frey began his bodybuilding career much earlier than most do, having started training for the sport at only 15 years of age. In addition, he took part in a show shortly after, which saw him grab his first bronze medal. The peak of his career, however, would come in his early twenties.

Andreas Frey was renowned for competing in the IFBB and NABBA, but his most notable appearance was definitely at the 2006 PDI Night Of Champions. He managed to finish in second-place, but the only man who managed to beat him was one of the greatest bodybuilders of all time, Lee Priest.

Unluckily, just after things started looking better for him around the year 2007, Andreas Frey suffered a severe pec injury which forced him to retire from the sport. He took part in 33 bodybuilding competitions and won 15 of them.

Even after retiring, Andreas Frey did not lose love for the sport, but simply shifted his focus to helping others. He found his calling and started his own supplement agency called “Frey Nutrition”. This line became really popular in Germany, but Andreas also decided to start coaching some athletes.

The sudden death of Andreas Frey shocked the entire bodybuilding community, since 43 is still a young age. Considering that this occurs so often among athletes, it is also shocking.

Fitness Volt extends its deepest condolences to Andreas Frey’s family and friends. His legacy will continue to serve as an inspiration to many new generation of bodybuilders in the future.