'Cbum' shared his intense chest workout while introducing his new coach Rambod, who he will work with after Iain Valliere 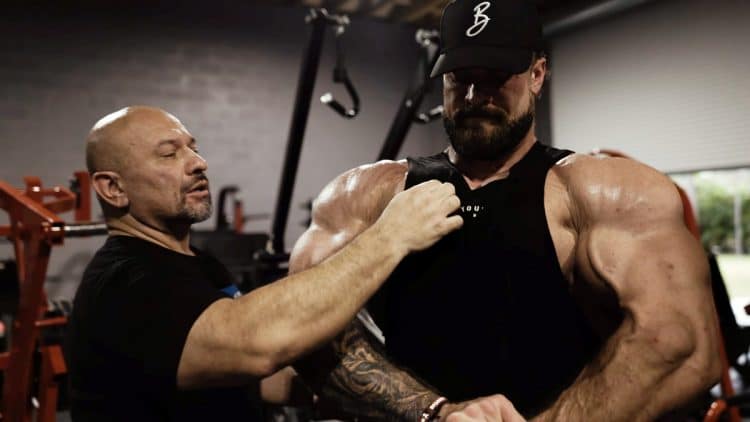 Canadian bodybuilder Chris Bumstead is currently in preparations to defend his Classic Physique title at the upcoming Mr. Olympia 2022, scheduled for Dec. 15-18 at Planet Hollywood Resort & Casino in Las Vegas. The IFBB Pro will have the chance to make history by winning his fourth trophy. In a recent video uploaded on YouTube, Bumstead introduced his new coach while slaying an intense chest workout.

Bumstead, reigning three-time Classic Physique Olympia champion, beat two-time Classic winner Breon Ansley in 2019 to win his first Olympia. He has proven to be a dominant champion and managed to retain the title for the following two years with his insane conditioning. Bumstead showed off his raw squat strength on the smith machine while ten weeks away from the biggest show in bodybuilding.

‘Cbum’ is one of the most popular fitness influencers. He regularly collaborates with fellow bodybuilders to give a look into his training regimen. He joined forces with Urs Kalecinski for brutal arms and shoulder workout as part of their prep. The pair took notes from each other and finished the arms workout with a superset.

Open division competitor and longtime friend Iain Valliere served as Bumstead’s coach from the start of his pro career. The two-time Mr. Olympia athlete bagged a seventh-place finish in 2020 and 2021 before earning his qualification for the 2022 Olympia by winning the 2022 Vancouver Pro in July. Earlier this week, Bumstead revealed that he would be ending the ‘coach-client’ relationship with Valliere, who wants to focus on his own bodybuilding career.

Given how long he had been working with Valliere and the success they achieved together, it was certainly a tough decision to make. They both appeared to be on good terms after the change and believe it is the best decision for them. With just eight weeks left for the Olympia, Chris Bumstead needed to find a new mentor fast to make sure he stays on track with his progress for the season.

In a recent video uploaded on his YouTube channel, Bumstead introduced his new coach Hany Rambod. He shared a taxing chest workout that he used to get ready for the Olympia. 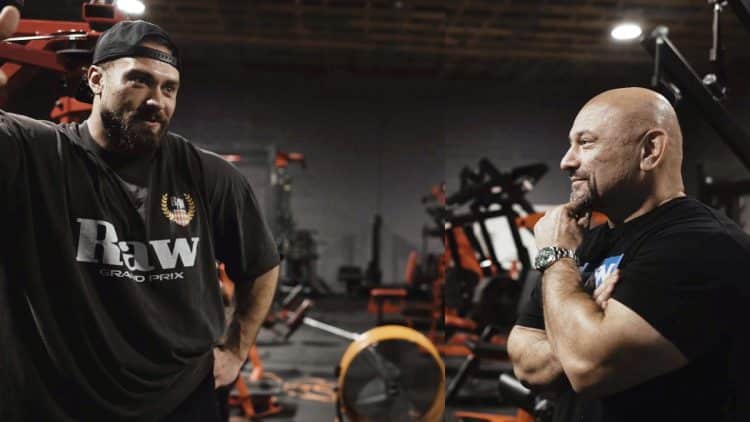 Hany Rambod is a renowned bodybuilding coach who is famous for his intense and technical training methods. He has trained multiple icons in the sport, including seven-time Mr. Olympia Phil Heath, and four-time Sandow trophy winner Jay Cutler. He also has experience working with Hadi Choopan and the current 212 Olympia champion Derek Lunsford.

Chris Bumstead looks to be in great shape eight weeks out from the 2022 Mr. Olympia. He shared a physique update, where he looked absolutely jacked as his contest prep intensifies. According to the 27-year-old, using a ‘cold tub’ assisted him in looking leaner.