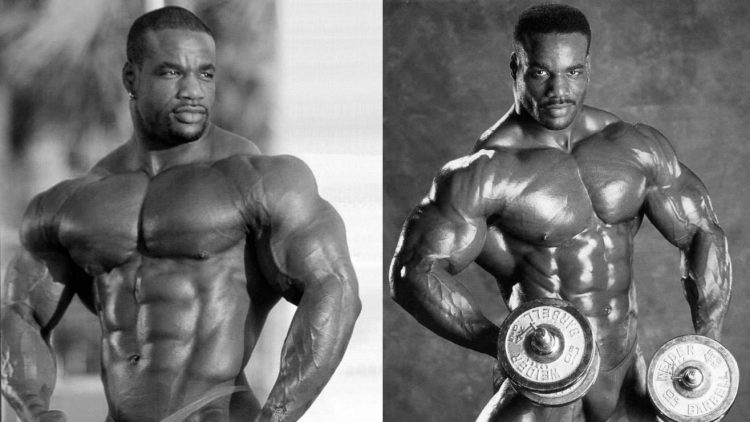 In high school, my teacher Ms. Laura looked me up and down and then said, “You should try Body Building.” I said “really???????” Her boyfriend trained and was an old school bodybuilder. He gave me a stack of magazines and said read!!. I was a shy boy and putting on those little trunks and getting on stage in front of people, was not going to be easy.

I had my first show coming in 1984, and it came and went… I couldn’t do it. I watched and was upset that it was such an easy class. I would have won without any doubt. The following year I was 17 at the time of my first show. I took 4th place out of a group of 13 teen competitors as I did my first show of many to come.

As a teen, I wanted to know everything I could about competition, and in the following year of 1986, I won the same show the hometown Mr. Teen Palm Springs. I did 7 shows in a row, and I won almost every show. I just wanted to be a master up there. I eventually took 3rd in the California.

The next year I won the Teen Mr. California competition and the Light Heavy National title. The more I did, the more I wanted. I began to set goals for my self, both short and long term and I move to Venice, CA.

As I improved and fine-tuned my Body Building, I won the men’s Mr. California in 1990. The following year was my first Mr. USA and in 1991 and I placed 4th which made me want it even more. As my hunger grew, I knew I needed more size. I was patient and trained harder than ever for size. 1993 came fast, and I won the Mr. USA.

In 1994 did my first Pro show the Pro Ironman, I took 2nd, and the next week I placed 4th in the Arnold Classic. My first Mr. Olympia I was 6th, which I was very happy with and I took off from there. Held a record in over 70 pro competitions and the top 3 for 50% of my competitions. This was together with a record 54 pose downs.” Chris Cormier.