Johnnie Jackson is a powerlifter and IFBB-certified pro bodybuilder from Hammonton, New Jersey. He was formerly in the military and served in both Operation Desert Storm and Desert Shield. He earned his pro card in 1998 at the NPC Texas State Championships. He has also regularly competed in the Mr. Olympia since 2004.

Due to his size and his status as a powerlifter, Jackson is often referred to as the physically strongest bodybuilder. In 2009, he won Mr. Olympia’s “World’s Strongest Professional Bodybuilder” title after benching 523 lbs, although this record was later surpassed.

In addition to his athletic career, Jackson works as a physical trainer and has his own line of workout videos and fitness gear. 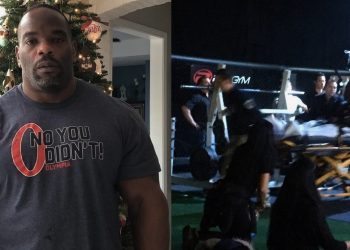 WATCH: Johnnie Jackson Talks About His Injury at Super League 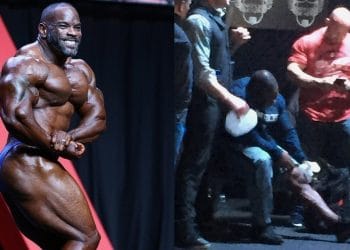 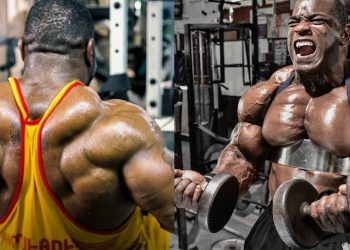 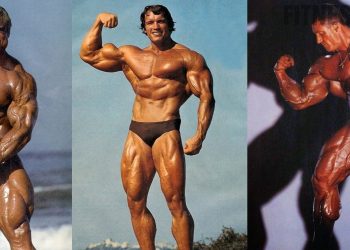 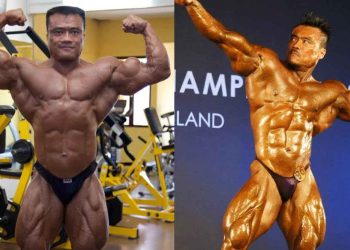 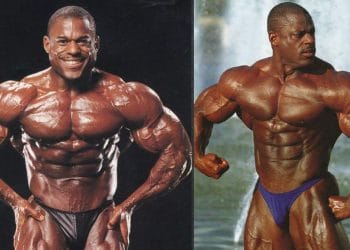 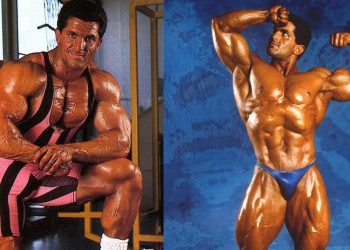 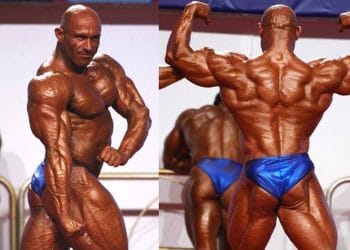