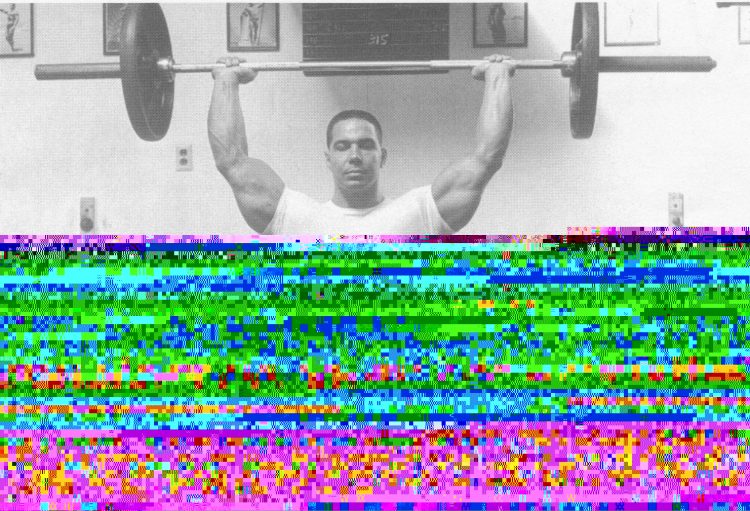 William Arnold “Bill” Pearl was an American bodybuilder. He was born on October 31, 1930, and was a prominent bodybuilder during 1950s and ‘60s. He was entitled as “World’s Best-Built Man of the Century”.

Pearl was born in Prineville, Oregon and current lives in Phoenix, Oregon. He is the youngest of three siblings. He participated in many amateur bodybuilding competitions before his pro debut in 1953 where he won 1953 Amateur Mr. Universe contest against Sean Connery (who was 23 years old at that time). That year he also won Mr. California, Mr. Southern California, A.A.U., Mr. America, and N.A.B.B.A. Mr. Universe Amateur.

He won Mr. Universe four times in 1956, 1961, 1967 and 1971, that was never done before at that point during his career of 18 years. He was the professional bodybuilder who wrote bodybuilding training books and courses. He was also the first one to pose on music and performing the entire posing routine of Eugen Sandow (who was known as the father of modern bodybuilding). He was also famous for displaying his strength by bending penny spike nails, tearing license plates and blowing up hot water bottle. He also benches press at 500lbs.

He turned vegetarian in 1969 and follows lacto-ovo (which includes eggs and dairy products) diet. He also mentored many top professionals including Mr. Olympia Chris Dickerson.

His best selling book is Getting Stronger: Weight Training for Men and Women, which has sold over 350,000 copies in the United States and has been translated into four other languages. Another great book is Keys To The INNER Universe, which has sold over 60,000 copies, is a five pound book which contains 1500 weight training exercises and is considered is one of the best book by professional bodybuilders till date. In 2003, he published his auto Beyond the Universe: The Bill Pearl Story, with co-author Kim Shott.

He was awarded Arnold Schwarzenegger lifetime achievement award in 2004, for his contribution to the bodybuilding industry. In November 2004, he represented as Master of Ceremonies for Sri Chinmoy’s Weightlifting celebration, in New York.