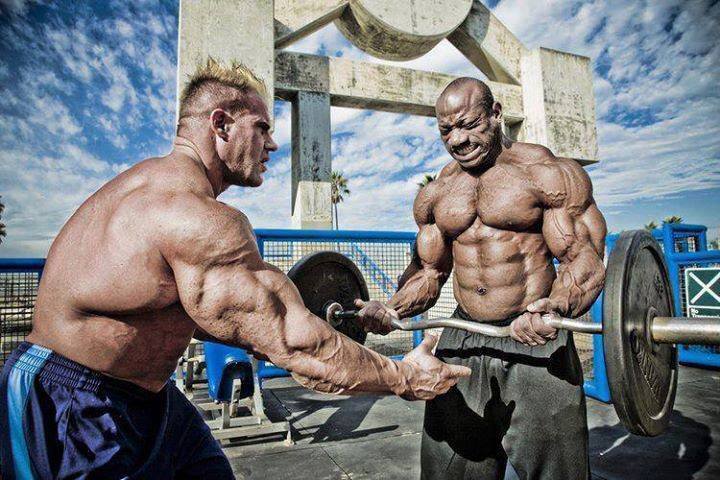 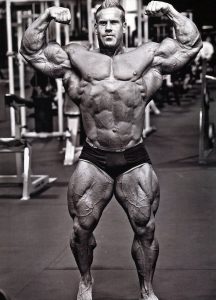 At the age of 11, Jay worked with his brother in concrete construction business named Cutler bros concrete. He started bodybuilding when he was 18 and studying at Wachusett Regional High School. In 1993, he graduated with a criminal justice degree from Quinsigamond Community College and aiming to work as a corrections officer for a maximum security prison. He was motivated to enter bodybuilding after meeting his fitness coach Marcos Rodriguez.

He started his career in 1992 when he participated in Gold’s Gym Worcester Bodybuilding Championships where he got 2nd rank. Cutler exceeded expectations in lifting weights, craving to be one of the biggest contenders ever and took his first general win in 1993 at the Iron Bodies Invitational.

He won back to back Arnold Classic titles in 2002, 2003, and 2004 and put second to Ronnie Coleman in the Mr. Olympia competition four times before guaranteeing the title in 2006. At the 2001 Mr. Olympia, he tested positive for banned diuretics. Cutler won the Olympia again year in 2007. Cutler turned into the third Mr. Olympia ever (alongside Arnold Schwarzenegger and Franco Columbu) to win the title in non-successive years and in the wake of overcoming the prevailing champion Dexter Jackson in 2009. In 2010, he won his fourth Mr. Olympia title, crushing Phil Heath. In 2011, Cutler was runner-up to Heath at the Mr. Olympia. He didn’t participate in 2012 Mr. Olympia due to a bicep injury. He participated in 2-13 and got 6th rank.

Cutler lives in Las Vegas, Nevada. He has been featured on the front of a few fitness magazines, for example, Muscle and Fitness, Flex, and Muscular Development.

Cutler wedded his girlfriend of seven years, Kerry, on July 9, 1998, at the Rio Hotel in Las Vegas. They later divorced.